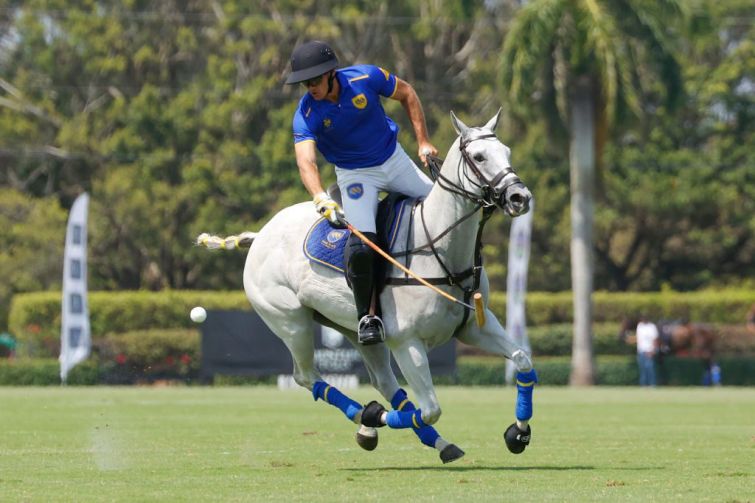 RREEF Management, a commercial real estate fund based in Chicago and owned by the German bank, acquired a rental community in Wellington, Fla. — the equestrian capital of the world — for $70.6 million, records show.

While Wellington now draws such wealthy individuals as heiress Georgina Bloomberg and musician Bruce Springsteen, thanks to its equestrian roots, Waterfront’s apartments are fairly modest. Monthly rents for one- to three-bedroom units range from between $2,085 and $2,900, according to Apartments.com.

The seller, Fairfield Residential, purchased the property for $33 million in 2011, per records. Headquartered in San Diego, Calif., the firm owns and operates 42,700 apartments in 31 markets across the U.S., the company says.

South Florida’s multifamily market is heating up. Apartment occupancy in South Florida averaged 96.5 percent during 2021’s second quarter, and average monthly rent reached $1,831 per month — up 7.9 percent from a year earlier, according to data from brokerage Berkadia.

A representative for Fairfield did not immediately respond to a request for comment, while a RREEF spokesperson could not be reached for comment.