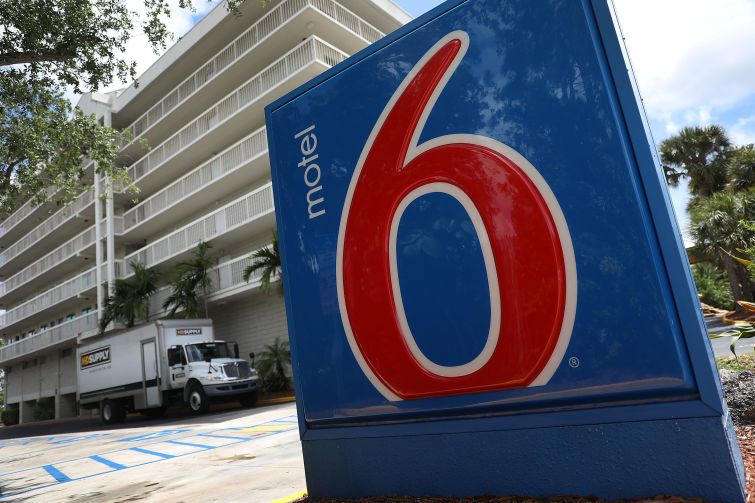 Blackstone affiliate G6 Hospitality is in line to lock in a $985 million debt package, most of which will be co-originated by Goldman Sachs and JPMorgan Chase, to refinance a portfolio of 106 Motel 6 and Studio 6 hotels, according to ratings agency analysis of the deal.

The bundle of debt will include a $685 million, two-year, floating-rate, first lien, commercial mortgage-backed securities (CMBS) loan from Goldman and JPMorgan, which is collateralized by G6’s fee simple interests in 100 hotels in the portfolio, as well as leasehold interests in the remaining six, according to data from Kroll Bond Rating Agency (KBRA). Rounding out the stack of debt is also a $300 million, senior secured Term Loan B, per KBRA and previous ratings actions from Moody’s Investors Service earlier this month.

Most of the payments toward the $300 term loan will come from franchise fee earnings and residual cash flows from the properties in the portfolio; the loan is not collateralized by either G6’s fee or leasehold interests in the hotels, which secure the $685 million CMBS loan from Goldman and JPMorgan.

The financing will retire more than $658 million in existing CMBS debt from 2017 that was securitized in the ​​Motel 6 Trust 2017-MTL6 deal, and pay off nearly $68 million in existing mezzanine debt and about $223 million worth of “fund level debt,” according to KBRA. The proceeds will also cover reserves that include a $20.5 million account that would buoy debt payments for a year. The CMBS loan is expected to close on Sept. 9.

Blackstone Real Estate Partners — the sponsor behind this new CMBS loan — acquired the Motel 6 and Studio 6 brands as part of a $1.9 billion deal with French multinational hospitality company Accor in the fall of 2012. G6 Hospitality was formed as a result to serve as the management company for the two brands, now functioning as the lead in owning, operating, or franchising the more than 1,400 Motel 6 and Studio 6 hotels that exist in North America.

Accor had purchased the Motel 6 brand in 1990 from KKR and started franchising them in 1994; it also created the affiliated Studio 6 extended-stay brand four years after that in 1998.

G6 has spent about $126.5 million to improve the hotels in this portfolio over the last five years, and it has set aside another $131.1 million for further improvements through 2025. The firm manages 102 of the assets in the portfolio, while the remaining four are operated by a third-party entity by the name of Eagle Manager LLC.

In the 12 months ending in June 2021, the 106 properties in the portfolio registered an occupancy rate of 57.9 percent, with an average daily rate of $72.09, which amounted to a revenue per available room figure of $41.74, according to KBRA.

Renovation programs geared to improve the properties and pump up rates led to strong performance from 2012 to 2017, as net cash flows during that time grew from $47.3 million to a high of $89.1 million in 2017, according to KBRA. Cash flows fell in 2018 and 2019, due to ongoing renovations that essentially took some units offline.

Mack Burke can be reached mburke@commercialobserver.com.