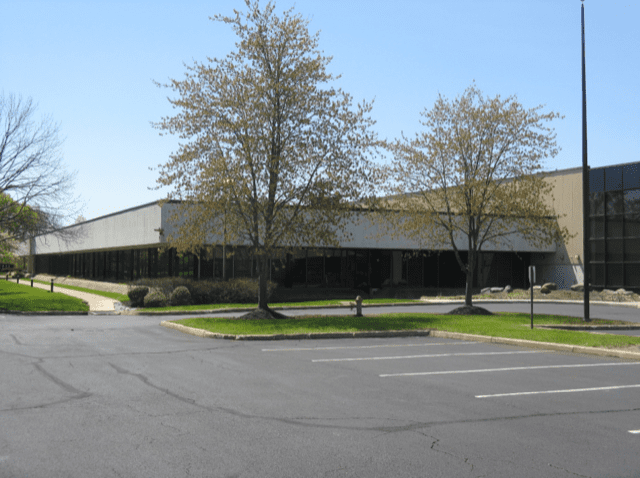 “These refinancings enabled the sponsor to repatriate capital to its partners, take advantage of today’s low rates and further enable their rapid growth strategy,” Jacobs said in a statement.

Wells Fargo did not immediately respond to a request for comment on the debt package. JPMorgan Chase declined to comment.

Velocity purchased the Lansdale Portfolio last year during the COVID-19 pandemic, when the properties — located at 2750 Morris Road and 1180 Church Road — were at a combined 55 percent occupancy. Occupancy has since been raised to more than 90 percent occupancy, according to Ackman-Ziff.

Located at 8600 River Road in Pennsauken Township, N.J., the Pennsauken Logistics Center was bought by Velocity when it was a vacant 326,000-square-foot, last-mile industrial property. The space is now 100 percent leased after Velocity inked Utopia Fulfillment as a tenant last August.

“The success of these three projects is a true testament to the value of last-mile industrial in suburban Philadelphia and southern New Jersey,” said Zach Moore, founding partner of Velocity. “In a short period of time, we were able to fully stabilize these assets and complete this series of financing. We are grateful for the Ackman-Ziff relationship and are excited to have finalized these recapitalizations.”

“There are many aspects to these three deals that we are incredibly proud of: sourcing and taking down Morris [Road] and Church [Road] during the heat of COVID-19, leasing an aggregate 925,000 square feet in just a handful of quarters after each deal closed, and bringing them in for 10-year permanent financing in such a short period of time,” said Velocity founding partner Tony Grelli. “These are flagship Velocity assets that we are thrilled to own long term.”