Singapore’s GIC, Centerbridge Partners and Merit Hill Capital bought the properties from Prime Storage, with plans to have them managed by Extra Space Storage 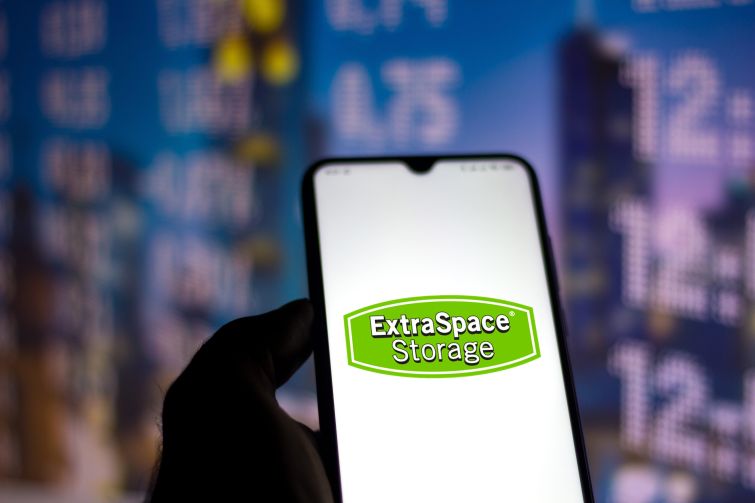 Citi, JPMorgan Chase and Goldman Sachs came together to originate the two-year commercial mortgage-backed securities (CMBS) loan, which includes three one-year extension options that are contingent on the borrowers not defaulting on the loan.

The single-borrower CMBS financing also includes interest-only payments, which will pay investors at a rate of one-month LIBOR plus a spread of 1.85 percent, per KBRA. The deal includes a zero percent LIBOR floor.

Citi contributed around half of the loan amount, while JPMorgan Chase and Goldman Sachs each tackled a quarter of it. The loan is in line to be securitized in the MHP 2021-STOR CMBS deal.

The sponsors used the debt financing and $168.3 million of their own equity to buy the 57-property bundle from Prime Storage Group and pay reserves and fees associated with closing the transaction, which wrapped up on July 14, according to KBRA.

The deal is secured by the borrowers’ fee simple interest in the properties, which will now be operated by publicly traded real estate investment firm Extra Space Storage, whose branding will also be associated with each of the assets. Founded in 1977, Extra Space is currently the second-largest, self-storage operator in the country, owning or operating more than 1,800 facilities that comprise around 145 million square feet and 1.3 million storage units across 40 states, as well as Washington, D.C., and Puerto Rico.

CMBS loans on 11 of the 57 properties in the deal were previously included in the CGCMT 2019-PRM CMBS deal. Each of those loans are expected to be paid off and released from that trust no later than Aug. 3; a reserve account has been established with the lenders to officially acquire those 11 properties and fold them into this securitization once they are cleared.

The properties themselves were built between 1960 and 2014, and the portfolio comprises approximately 4 million square feet. The assets are situated in, or around, 23 metro areas across more than a dozen states, with New Jersey, Virginia, Maine and South Carolina being the states with the most exposure to the portfolio.

The self-storage space within the portfolio, specifically, stands at 3.3 million square feet, across nearly 26,700 units, while there is also more than 678,000 square feet worth of commercial and parking space that rounds out the total. Nearly 30 percent of the self-storage square footage is climate-controlled.

As of May, the portfolio’s average occupancy — on the basis of square footage — was 93.1 percent, per KBRA.