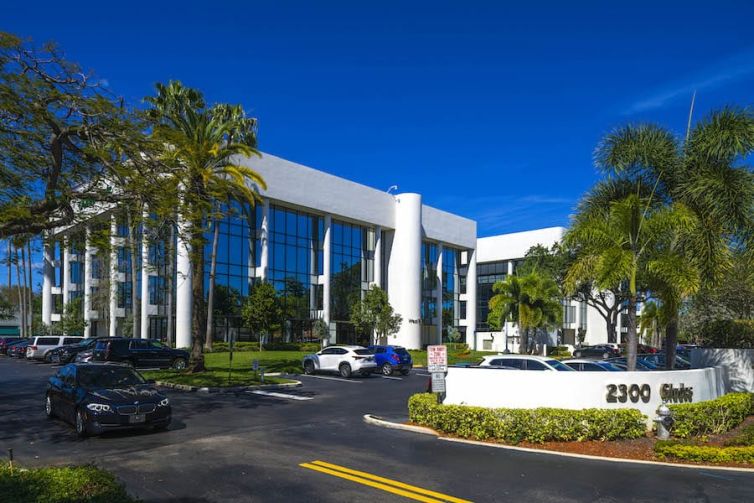 KeyBank of Cleveland is the lender, according to the mortgage. JLL Capital Markets worked on behalf of the borrower to secure a five-year, fixed-rate loan. The non-recourse financing consists of initial and future funding totaling $19.4 million.

“We had a strong field of lenders show up to finance Glades Twin Plaza, due to a best-in-class sponsor and the robust demand for office in South Florida, which we’ve seen from both lenders and buyers,” DiCosimo said.

Glades Twin Plaza is located at 2300 Glades Road, just west of Interstate 95 and near Town Center at Boca Raton, the regional mall. West Palm Beach-based Sterling Organization bought the complex in 2015 for $23.75 million, according to property records.

Office space at Glades Twin Plaza is available for $28 to $30 a square foot, according to LoopNet. Legacy Bank, a regional financial institution headquartered in Boca Raton, is among the tenants. 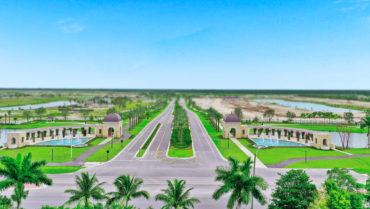