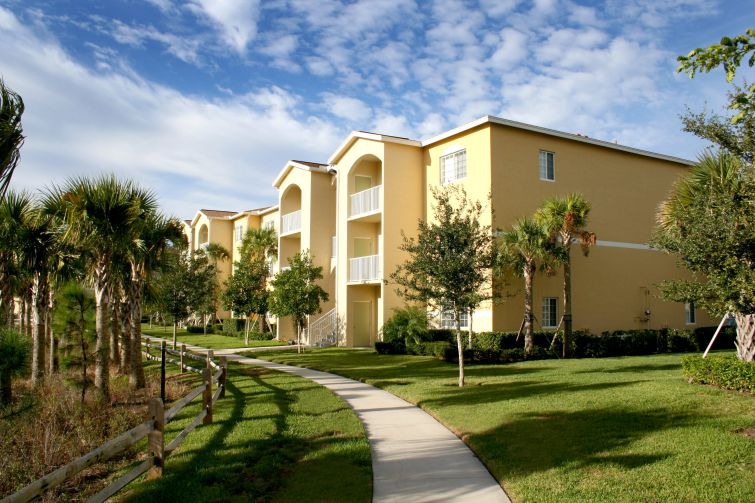 The 35-year, fixed-rate and non-recourse loan — backed by the U.S. Department of Housing and Urban Development (HUD) — pays interest at a rate that sits in the “very low 2 [percent],” according to Greystone.

“Long-term, fixed [and] low-rate financing, combined with a well-run property in a strong market, is a recipe for long-term success,” said Greystone Vice President Reuben Dolny, who originated the debt on behalf of K&J, whose Principal, Karl Davis, lauded the “phenomenal terms” that it was able to secure for the financing.

Kitterman Woods is located at 6600 Woods Island Circle in Port St. Lucie, a town that sits along the Atlantic Coast and is straddled by large swaths of national park space, and forest and aquatic reserves. The apartment complex borders a western section of the large Savannas Preserve State Park, and is surrounded by or approximate to local schools, restaurants and ample shopping.

The luxury community was built by KD Construction — a development subsidiary of K&J — and delivered in 2007. It comprises 25 three-story residential buildings, with a mix of one-, two- and three-bedroom apartments. It sports amenities you’d expect to see within an expansive, garden-style complex, such as a fitness center; two swimming pools; tennis, basketball and volleyball courts; multiple fenced-in dog parks; a children’s playground; and an on-site car care center, among other offerings, according to the property’s website.

Monthly rents at the location range from just under $1,600 for one-bedrooms to around $1,900 for three-bedrooms, according to information from Apartments.com.