The annual conference was scheduled to start on March 10 but has been pushed back to early June over concerns about the virus. 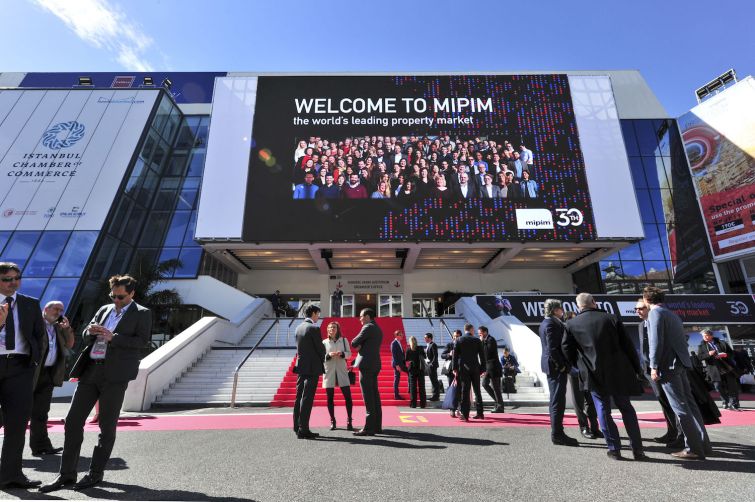 The annual MIPIM (Le Marché International des Professionnels de L’immobilier) conference in Cannes, France — one of the biggest real estate events in the world — has been pushed back by three months due to concerns over the coronavirus outbreak, organizers announced over the weekend.

Organizer Reed MIDEM announced that the conference, scheduled to run from March 10 to 13 at the Palais des Festivals et des Congrès, is now rescheduled for June 2 to 5 at the same location. The move, an about-face from the organizer’s earlier announcement that the show would go on, came after the French government banned indoor gatherings of more than 5,000 people to curb the outbreak.

“The well-being of our clients and staff is our priority. Given the evolving context, the best course of action is to postpone MIPIM to June,” Paul Zilk, the CEO of Reed MIDEM, said in a statement. “This is not a decision we have taken lightly. We believe these new dates will provide the international MIPIM community with the opportunity to achieve their business objectives.”

About 26,800 people were expected to attend the four-day MIPIM conference this year. Speakers set to be at the event included Apple co-founder Steve Wozniak and former president of France, Nicolas Sarkozy.

Before MIPIM was rescheduled, major firms including Blackstone Group, Cushman & Wakefield, Savills, Knight Frank and PGIM Real Estate said they would not send employees to the conference over coronavirus concerns, The Real Deal reported.

The coronavirus originated in China but has since spread and infected more than 89,800 people in at least 67 countries across the globe, the New York Times reported today. The virus causes an infectious respiratory disease that has led to more than 3,000 deaths worldwide, according to the Times.

In France, two people have reportedly died from the virus and officials shut down the famed Louvre Museum over the weekend because of fear of the epidemic, according to The Guardian and the Associated Press.