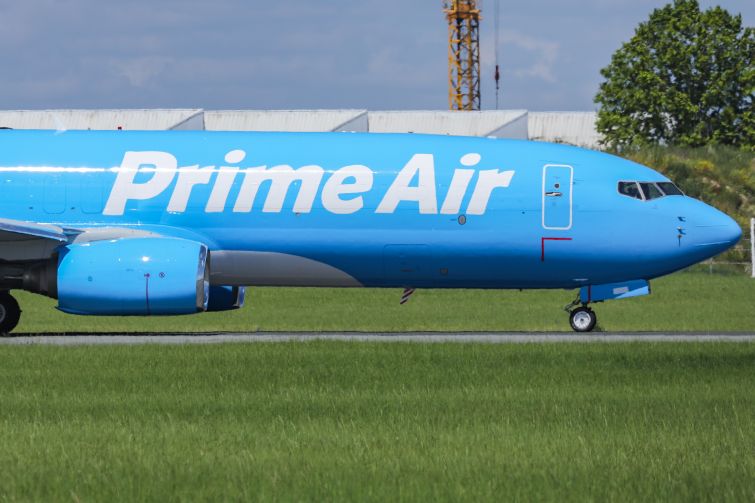 An Atlanta-based development firm has landed a $38.8 million loan from Trez Forman Capital to build a pair of industrial buildings in northern Kentucky, on the outskirts of Cincinnati, Ohio, Commercial Observer can first report.

The loan will go towards the construction of a site called Logistics Park 75, a spec development plot near the intersection of Interstate 75 and Interstate 71 in Walton, Ky. The location is about 20 miles from Cincinnati but just 10 miles from the Cincinnati/Northern Kentucky International Airport, which is becoming an important hub in Amazon‘s distribution network.

The developer is an entity called SFG Walton KY, according to information from Trez Forman. Kentucky corporate records show that the LCC shares an address and a chief executive with Stonemont Financial Group, a real estate company that has built office and industrial centers throughout the South.

Stonemont plans to build a pair of warehouses on the 55-acre site: one of approximately 545,000 square feet and a smaller neighbor that will span just over 230,000 square feet. Each can be subdivided for multiple tenants and will offer 36-foot ceilings.

“This industrial park is ideally positioned near major highways, providing easy access to the Cincinnati/Northern Kentucky International Airport, where Amazon is building a 3-million-square-foot Prime Air cargo hub,” Brett Forman, the lender’s CEO, said in a statement. “Our borrower should have no problem attracting quality tenants who want to take advantage of the exciting growth happening in this region.”

Amazon is indeed at work on a massive new cargo terminal at Cincinnati’s main airport, a facility that aims to bolster the company’s competitiveness against other shippers as it tries to bring more of its logistics network in-house. Since 2016, Amazon has operated Amazon Air, a cargo airline based in Cincinnati, in order to do more of its own long-haul shipping.

But the company has some catching up to do in order to compete with UPS Airlines‘ and FedEx Express‘ massive mid-country air hubs in Louisville, Ky., and Memphis, Tenn., respectively. Those companies combine for a total fleet of more than 650 airplanes; Amazon, by contrast, operates fewer than 100.

UPS and FedEx have also, to date, managed to use their air fleet much more efficiently than Amazon’s, flying each airplane more hours per day on average, according to a Morgan Stanley analysis.

Amazon’s facility at the Cincinnati airport — for which it revealed renderings earlier this year — would measure 3 million square feet and employ 2,000 people.

A Stonemont executive did not immediately respond to an inquiry about the Walton development loan.