The GSA Offers Up an Industrial Lot in Sunset Park 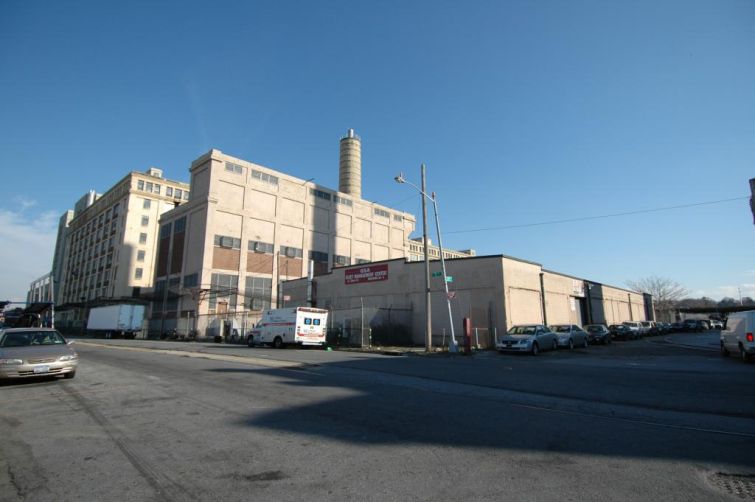 The federal government has put a Brooklyn lot and warehouse up for sale in a buzzing portion of the Sunset Park waterfront.

The 33,000-square-foot corner lot at 533 Second Avenue, at the corner of 32nd Street, is surrounded by Industry City, the Liberty View industrial complex that houses Amazon, and the Bush Terminal Park.

The lot, which includes a 13,630-square-foot warehouse known as the GSA Fleet Management Motor Pool building, is being auctioned off online with a starting bid of $1 million. The deal is anticipated to have a soft close on January 8.

The property is on sale through the General Services Administration’s real property utilization and disposal program, which makes federal land no longer needed by the government available for sale to private citizens.

The lot is next door to the eight-story Liberty View property, located at 850 Third Avenue, and is situated on a block that houses a parking lot for the 1.1-million-square-foot complex. The GSA formerly owned both of those sites and, in 2011, sold the assets to the NYC Economic Development Corporation (EDC). Marvin Schein’s Salmar Properties then took them off the EDC’s hands for a combined $9.5 million.

In 2015, Amazon signed a seven-year lease for space at Liberty View, though it is unclear how much space they occupy. Other tenants there include Bed Bath & Beyond and Buy Buy Baby.

Schein is currently embroiled in a controversy with locals after attempting to withdraw from an agreement to keep 85 percent of the building for manufacturing, according to the Gothamist.