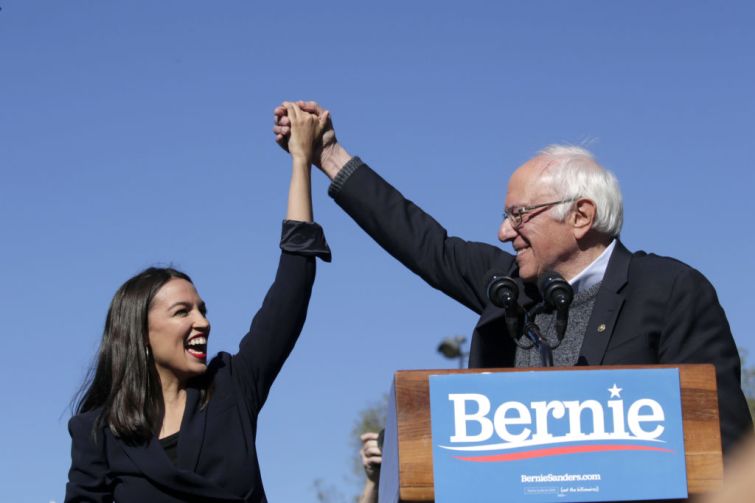 The Green New Deal for Public Housing Act calls on the Federal government to invest between $119 and $180 billion in environmentally friendly upgrades over 10 years, simultaneously creating jobs, reducing carbon emissions, and improving the living conditions for residents.

The proposal would add over 240,000 jobs a year, and more than 32,000 in New York specifically, according to Data for Progress, the group that conducted the research for the legislation.

Data for Progress provided a separate report on how the proposal would impact New York’s public housing, which is managed by the New York City Housing Authority, and is in such dire conditions it faces a $31.5 billion repair backlog, according to a report from the Department of Housing and Urban Development.

The proposal calls for eliminating gas from NYCHA buildings, pairing repairs with energy retrofits, and making the properties more resilient. Some of the jobs created through the measure would be required to go to NYCHA residents, for maintenance and on-site work, and would increase the number of skilled construction and union jobs available in the city.

Ocasio-Cortez introduced the bill in the House and Sanders in the Senate.