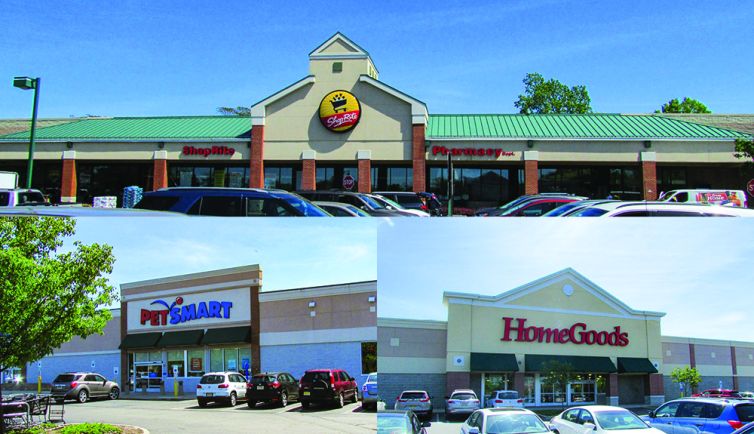 The Hampshire Companies has picked up a $32 million loan from PGIM Real Estate Finance to refinance a shopping center in Lyndhurst, N.J., a town about five miles west of Manhattan in Bergen County.

The 10-year, fixed-rate loan will replace a prior financing from an unidentified life insurance company, according to JLL Capital Markets, which brokered the debt on behalf of Hampshire and announced the deal yesterday.

The 137,000-square-foot asset, known as Veterans Square Town Center, is anchored by a ShopRite supermarket, and also hosts service-oriented tenants including a Supercuts barbershop, a medical office and a martial arts school. HomeGoods, PetSmart and GNC stores are among the center’s more traditional retailers.

Built in 2000, the property grew by almost 24,000 square feet in an expansion that took place six years ago. It stands at 530-560 New York Avenue just south of New Jersey Route 3, a highway that feeds into the Lincoln Tunnel.

Michael Klein, a JLL executive who worked on the deal, said that while retail properties, in general, continue to falter, those that achieve a winning tenant mix can still count on finding willing lenders.

JLL’s Jon Mikula and Connor Van Cleef worked alongside Klein on the deal.

Representatives for Hampshire and PGIM did not immediately respond to inquiries.