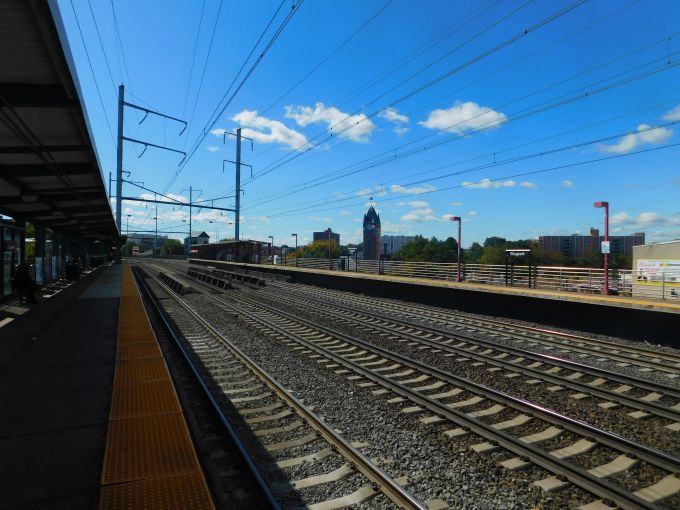 A pair of developers has wrangled a $55 million loan to fund construction of an apartment complex in northern New Jersey, Commercial Observer can first report.

The debt, from Providence, R.I.-based Citizens Bank, will fuel construction of Vinty, a planned 267-unit development set to go up adjacent to Elizabeth, N.J.’s commuter train station. The project, situated on a two-and-a-half acre site about 10 miles southeast of Manhattan’s Financial District, will include a mix of studio, one- and two-bedroom apartments split among four separate buildings.

“The Citizens team has a strong commitment to the community and a deep knowledge of the commercial real estate landscape,” Sal Garcia, Màs’ founder, said in a statement. “Their close attention to detail made for a seamless and timely execution.”

Tim Leon, a regional Citizens executive who worked on closing the deal, described the project in a deal announcement as an example of providing “substantial value” for the borrowers, adding: “We try to think about the needs of our clients from their point of view and offer the best solutions.”

Renderings of the building on Màs’ website show brick construction, with two of the developments’ four buildings meeting at a perpendicular angle at the corner of Union and West Grand Streets in the New Jersey city, the state’s fourth-largest. An industrial engine since the 1800s, Elizabeth saw its population plateau in the late 20th century but has since resumed a steady expansion that has endured for three decades, according to Census Bureau data. The shipping facilities it shares with Newark, the Port Newark-Elizabeth Marine Terminal, are consistently among the country’s busiest.

Vinty’s docket of residential amenities is set to include a gym, a pool, a greenhouse and outdoor community space in a courtyard surrounded by the project’s four buildings.