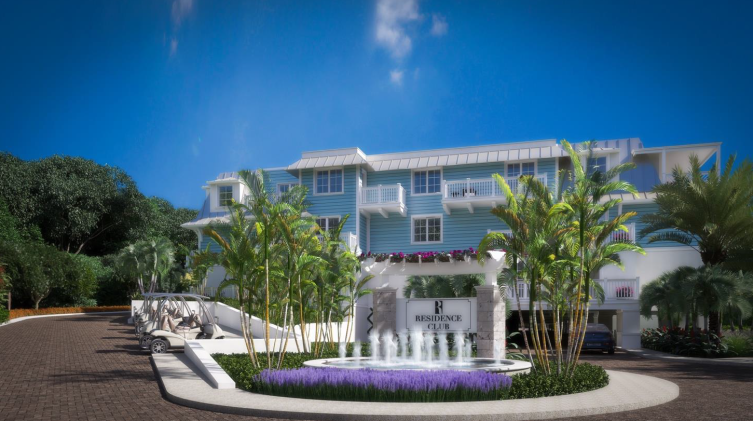 The two-year loan will facilitate the construction of the 48-unit condo, which will be situated within a 2,500-acre gated community called Ocean Reef Club just north of Key Largo.

“With this loan, [we were] attracted by the opportunity to provide financing to highly experienced sponsors with local expertise who are developing a truly unique luxury condominium property,” ACRES CEO and President Mark Fogel said in prepared remarks. “The combination of strong sponsorship, limited existing supply and high barriers to entry for further new development within Ocean Reef Club made this a compelling opportunity.”

The borrowing group for the loan includes John Grunow III and John Grunow Jr. of The Grunow Group and Ronald Terwilliger, a former executive at prominent multifamily firm Trammell Crow Residential, according to a representative for ACRES.

Terwilliger and the Grunows, along with Redwood Real Estate Group’s Martin Levine, are listed as development partners for the massive Ocean Reef Club in which this new condo will be situated. The Grunows have been members of the club since 1992, according to the club’s website.

Residence Club—located at 1 Golf Village Drive—will span 103,700 square feet of residences across three buildings, featuring one-, two- and three-bedroom units, according to information from ACRES.

The building will feature covered parking, climate-controlled storage and also access to Ocean Reef Club’s 18,000-square-foot private clubhouse and the rest of the club’s offerings, including its marina and golf club.

In a joint statement, the borrowers said they met with “numerous” lenders who were vying for the financing but said they chose ACRES because the shop provided “the best economic terms” and a quick close on an “extremely complex development deal.”