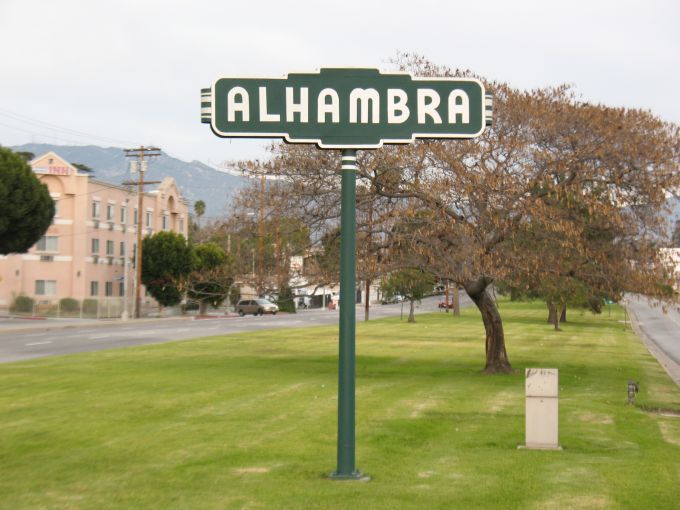 Wells Fargo has handed a $150 million CMBS refinancing to the owners of a large office complex in Los Angeles county, according to rating agency documents.

The deal brings a fresh round of debt to The Alhambra, a 355,000-square-foot campus at 1000 Fremont Avenue in Alhambra, Calif., a small municipality sandwiched between Downtown Los Angeles and Pasadena. The ten-year, fixed-rate loan, which closed at the beginning of May, came to sponsor Ratkovich Company at a 4.22 percent interest rate. No principal payments will be due until the loan matures, according to Fitch Ratings, which analyzed the deal.

Wells Fargo appraised the value of the property, which is 90 percent occupied, at $230.5 million, giving the financing a loan-to-value ratio of 65.1 percent. The proceeds were used to refinance $106.5 million and prior debt and cash out $23.2 million to the borrower. Roughly $19 million will also be used to fund reserves.

The development and its attendant parking lots take up nearly 2 million square feet near the intersection of Fremont Avenue and West Mission Road. The property, which is an expansion of a development first begun in the 1920s, features grassy landscaped grounds between the asset’s eleven separate buildings, lending it the guise of a college campus. Indeed, the University of Southern California is the largest lessee, renting 137,500 square feet for its academic program for aspiring physician assistants.

Other major tenants include the Eastern Los Angeles Regional Center, a nonprofit that cares for developmentally disabled people, and Los Angeles County, which leases space for several of its agencies, including health-care functions and its parks and recreation department.

Last year the property earned $24.4 million in rent against expenses of $10.6 million, which netted to operating income of $13.7 million.

Ratkovich Company, the building’s primary investor, is run by Southern California real estate developer Wayne Ratkovich and has controlled an equity stake in The Alhambra for 20 years. Elsewhere in the L.A. area he controls the Hercules Campus, a creative office asset on the site of hangar once owned by Howard Hughes in Los Angeles’ Playa Vista area, and the San Pedro Public Market, a mixed-use development near Long Beach, Calif.

Ratkovich did not immediately respond to inquiries. A Wells Fargo spokeswoman declined to comment.