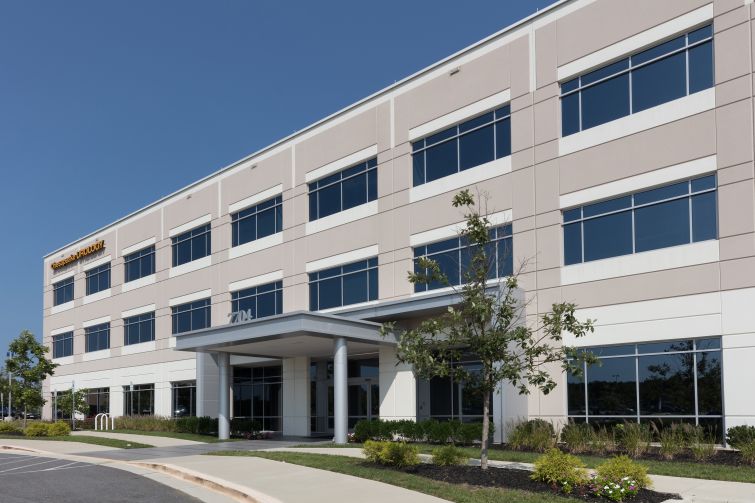 The transaction closed on Apr. 12, according to a spokesman from Avison Young, which represented the seller in a direct deal with the owner.

Completed in 2016, the three-story 61,614-square-foot building is about 92 percent leased to 10 clients including Johns Hopkins, in 5,165 square feet and Physician Reliance, in 16,351 square feet. The building is also occupied by primary-care and outpatient-oriented specialists such as cardiologists, oncologists and hematologists, per a press release from Avison Young. It’s located within the 230,925-square-foot Brandywine Crossing center that also includes a Safeway, Costco, Target, Xscape Theaters and CarMax.