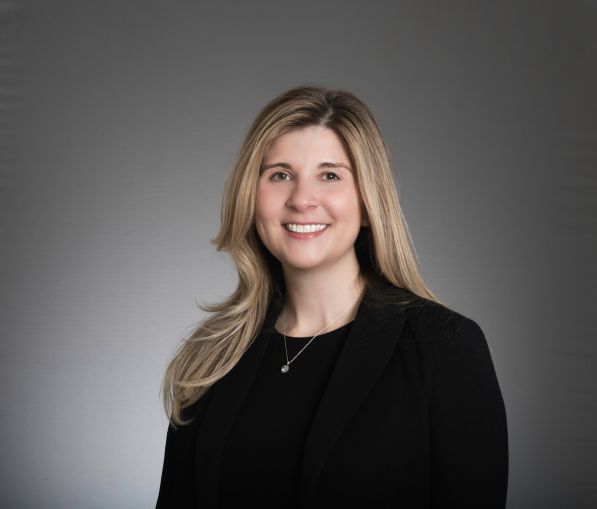 Morrison & Foerster has hired Alice Connaughton, with her more than 18 years of advising firms in capital market transactions, as a partner in its real estate investment trust (REIT) group, according to a press release from the global law firm.

Connaughton began working out of the firm’s Washington D.C. office last Tuesday, according to a MoFo spokesman. She joined MoFo from international law firm Greenberg Traurig, which did not respond to Commercial Observer’s request for comment regarding Connaughton’s departure.

“[Alice] is a nationally recognized REIT lawyer with a long and impressive track record representing public, non-traded REITs, and we are excited to have her join our team,” David Slotkin, a co-chair of MoFo’s REIT group, said in a prepared statement.

Connaughton’s focus on non-traded REITs deals with capital markets, mergers and acquisitions “and corporate governance matters,” per the release, which noted that she has helped firms raise more than $20 billion in public offerings.

Calling Morrison & Foerster “one of the most active and highly regarded REIT practices in the U.S.,” Connaughton said in a prepared statement that her new role is “an exciting opportunity” to further build out the practice.