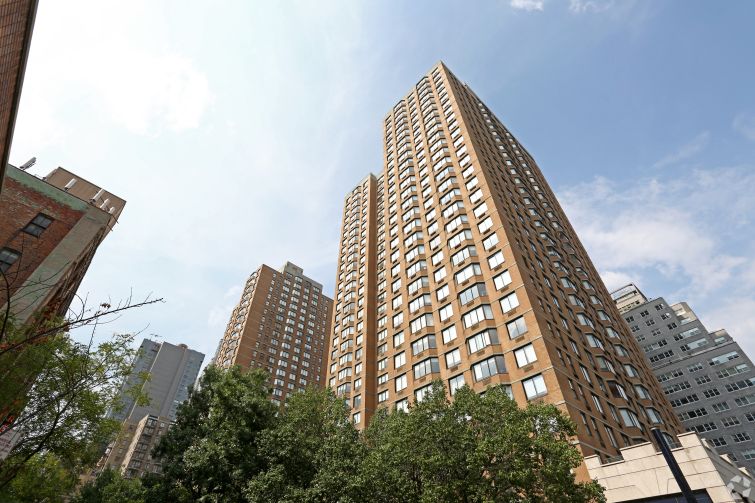 The $24.2 million gap mortgage went toward financing Ogden’s 31-story apartment building at 151 East 31 Street, between Lexington and Third Avenues and with an alternate address of 135-155 East 31st Street.

The property sports valet service and a private driveway; a 24-hour, 141-car attended garage; a health club with a pool and sun deck; and a bicycle room, according to the property’s website.

New York-based Milstein Properties‘ former heads Paul and Seymour Milstein erected Windsor Court in 1988. A family dispute led to their children splitting the family’s holdings in two, with Windsor Court being taken by Seymour’s children Connie and Phillip, according to a 2010 profile of the family by The Real Deal.

A spokesman for BNY Mellon did not immediately respond to an inquiry, and officials at Ogden were not available for comment.