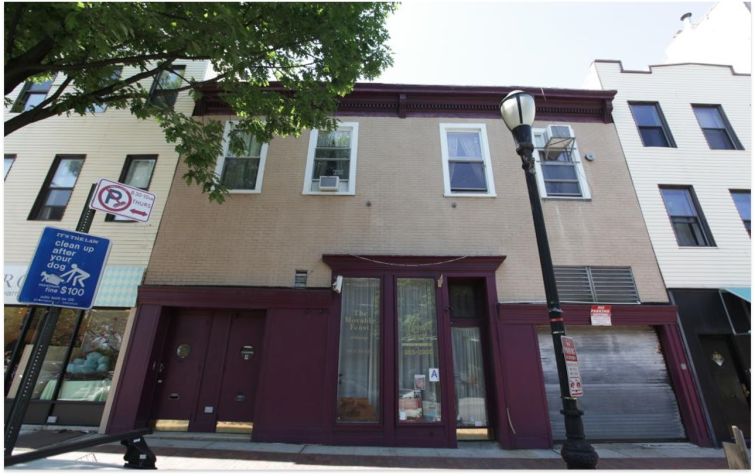 Growing fitness chain Orangetheory Fitness will open up a new location on Prospect Park West in South Slope, Brooklyn, its first in the neighborhood, Commercial Observer has learned.

Orangetheory has inked a 15-year lease for 3,600 square feet on the ground floor of the vacant, two-story 284 Prospect Park West between 17th and 18th Streets, according to Tri State Commercial’s Avi Akiva, who brokered the deal for landlord Superior Realty Group along with Chandler Slate. It will replace The Movable Feast catering company.

Asking rent was $65 per square foot. Orangetheory, which runs one-hour group workouts, plans to move into the storefront in eight months, Akiva said.

Ripco Real Estate’s Craig Gelberg brokered the deal for the tenant. A spokeswoman for Ripco did not immediately provide a comment.

The outpost will be Orangetheory’s 18th in New York City and sixth in Brooklyn. Other locations in the borough include 248 Flatbush Avenue in Park Slope, 186 Montague Street in Brooklyn Heights and 157 Kent Avenue in Williamsburg.