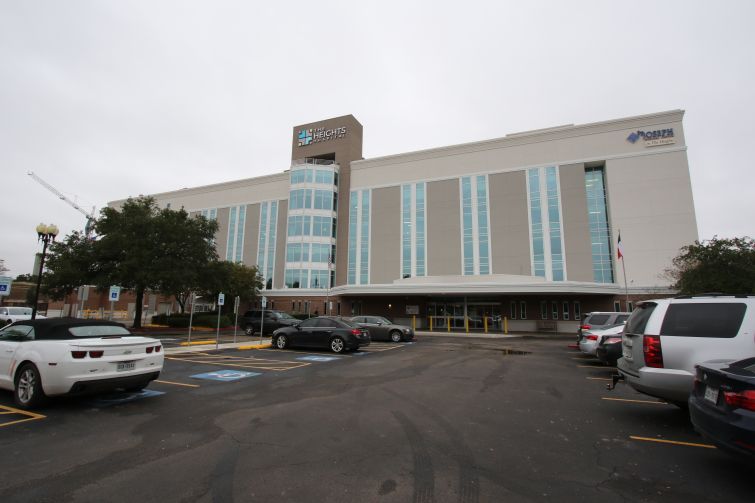 The pair of Houston-based developers behind a medical office building in that city, AMD Global Asset Holdings and Med Center Developers, has pinned down a $28 million loan from Madison Realty Capital to refinance the asset, Commercial Observer can exclusively report.

The owners will use the floating-rate mortgage primarily to turn over old debt on the project.

But the proceeds will also fund further renovations on the 192,000-square-foot building at 1917 Ashland Street in the city’s The Heights neighborhood, near the northwest corner of the Interstate 610 beltway.

Tenants at the building include St. Joseph Medical Center and Curahealth, both of which operate hospitals and medical clinics at the site.

Josh Zegen, a co-founder of Madison Realty Capital, said that when the loan proposal crossed his desk, courtesy of some Houston businessmen he’d worked with in the past, he recognized a property that checked all the right boxes.

“This area of the city is sort of a growth area, and it had a lack of medical offices, so the business plan of the borrower here really fills the need,” Zegen said.

More generic office properties in the city have struggled lately as the city’s economy reels from low oil prices, which fell to their shallowest level in a year and a half in December 2018. As a result, office vacancies in some parts of the metropolis are 30 percentage points higher than the national average, according to GlobeSt.com.

“If it was just a straight Houston office building—well, we might still be interested,” Zegen said. But medical buildings in the city have a cachet now, he explained, ever since LaSalle Investment Management paid more than $400 million for a Houston medical building in July—the biggest medical-office purchase ever, according to The Wall Street Journal.

“Given the population growth, there was an opportunity,” Zegen said.