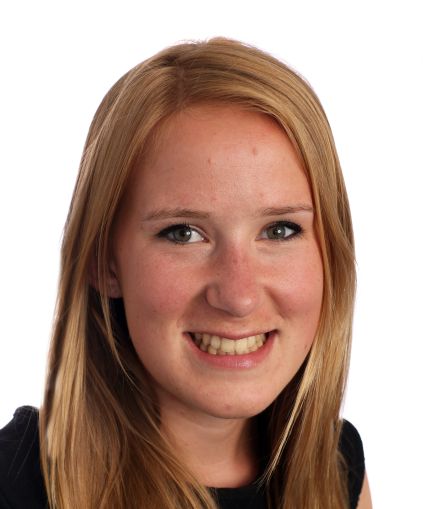 Commercial brokerage JLL wants to grow its business of helping international brands jump into the United States market—known as cross-border retail—and brought over an adviser from its United Kingdom office to solely focus on that task, Commercial Observer has learned.

The company has named Charlotte Elstob as the newly created vice president of international retail where she’ll primarily connect international companies looking to open stores in America with local brokers. Elstob will be salaried by JLL and won’t take a cut of commission come lease signing.

“It’s very much a relationship manager,” said Elstob, 30. “It will be my role to support [brands] in transition into new markets and I would work and coordinate with brokers in the local markets in key gateway cities.”

While JLL brokers might do similar work, Elstob will give foreign retailers a “central point of contact” when they want to make their foray into the county. She’ll then connect them with a local JLL broker to find space.

Elstob, who previously worked out of JLL’s London office, said the role is quite common in Europe, but most companies in the U.S. leave it to brokers to do the work. She’ll be the only adviser in the New York office dedicated only to cross-border retail, working under JLL’s president of retail advisory and capital markets, Naveen Jaggi, but the brokerage may hire others as the business grows.

“We specifically chose Charlotte as we have received significant feedback from our European clients expressing the desire to have someone stationed in the US that understand their culture and method of conducting business,” Jaggi said in a statement. “The U.S. has long been a sought after destination for international brands—and while we have always had very seasoned and capable brokers helping lead the charge—we believe that by dedicating company resources to a singular position that will act as a relationship manager and problem solver, we can help these brands track the sometimes enigmatic U.S. consumer.”

Elstob got her start in JLL seven years ago as a graduate surveyor and later became a director of retail of its U.K. office. She advised British landlords Unibail-Rodamco-Westfield, Land Securities and Intu Group in deals while there.

The Oxford Brookes University graduate started last week in her new role and is currently living in the East Village while she searches for a permanent place.