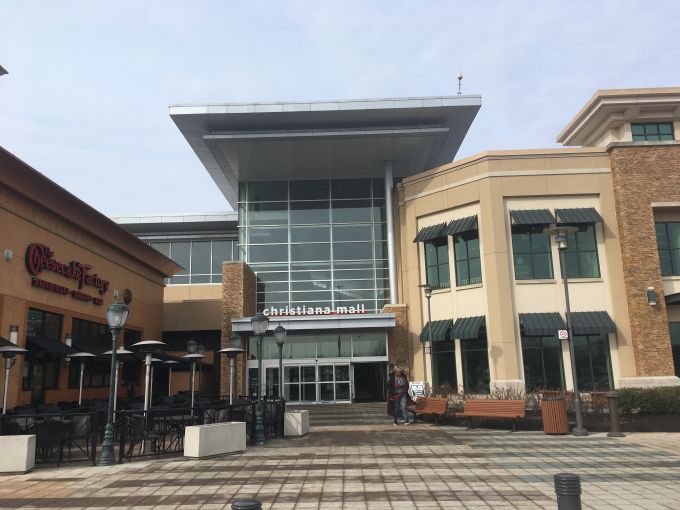 Wells Fargo has securitized an additional $50 million senior portion of Barclays Bank‘s refinance of the Christiana Mall in Newark, Del., a move that furthers the property’s total $550 million CMBS bankrolling this year, according to Fitch Ratings, which analyzed the deal.

The total debt consists of $338 million in senior loans as well as a $212 million B-note. In July, Barclays wrapped $400 million of debt lent to the mall’s landlord, a partnership of Brookfield Property Partners and Prime Property Fund into its BBCMS 2018-CHRS transaction. Last month, UBS securitized a $30 million B-note into the UBS 2018-C13 deal.

Built in 1978 and renovated four years ago, the 779,000-square-foot Christiana Mall was underwritten at an appraised value of $1.04 billion and stands as the largest mall along the stretch of Interstate 95 that connects Philadelphia and Baltimore. Ninety-eight percent occupied, the mall boasts a tenant roster that includes Target, movie-theater chain Cinemark and Cabela’s, an emporium for hunting and fishing supplies. Since the 2014 remodeling, cash flows climbed for two years before stagnating. Net operating income was down less than one percent over the twelve months to May 2018, the last period for which data are available.

Brookfield—which acquired the mall’s prior owner, GGP, in March—and Prime Property Fund—a Morgan Stanley real estate fund—will pay fixed interest of 4.28 percent during the debt’s ten-year term. The owners will not pay down any of the principal, including the $50 million portion securitized by Wells Fargo in the forthcoming WFCM 2018-C47 deal, until the loan matures in 2028.

The Christiana property is one of 163 that Brookfield owns across 42 American states. The retail giant’s stock has seesawed between $18 and $23 this year as investors continue to sort out their instincts about how e-commerce will affect traditional shopping.

PPF declined to disclose the total value of its real estate portfolio in the fund’s most recent Securities and Exchange Commission filing in February, but its known holdings extend well beyond retail. In December, it closed on a $186 million purchase of a downtown Seattle office building.

In an announcement last month that it would increase its investment in PPF, a South Carolina public pension plan described PPF as the most successful fund in its category, citing a 9.2 percent annualized return since the fund’s founding in 1978.

Representatives for PPF and did not immediately respond to inquiries. Barclays declined to comment.