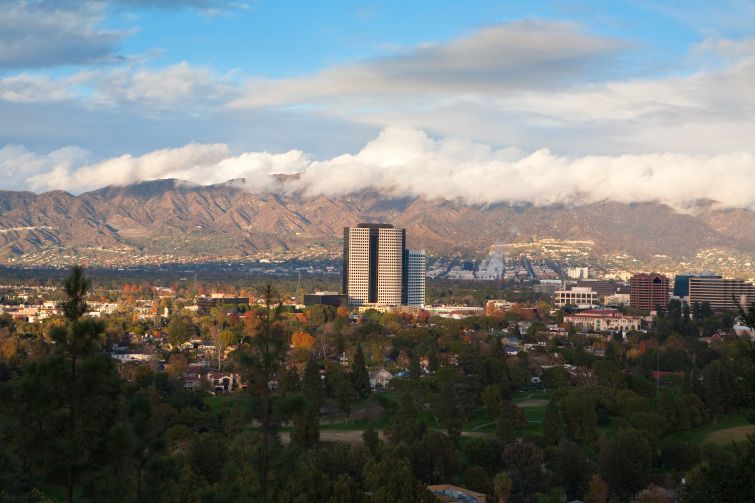 Burbank, long known for the entertainment and media studios that make up a large portion of employers, is a city of “interconnected life stories,” Mayor Emily Gabel-Luddy told attendees of the Burbank Chamber of Commerce’s annual State of the City event at the Los Angeles Marriott at the Burbank Airport yesterday. However, an ongoing $9.5 million long-term operating deficit and $18 million short in infrastructure maintenance that has already led to a hiring freeze in the city, could put a damper on prospects for residents because of cuts to city services and businesses, she said.

To counteract the imbalance, the Burbank Chamber of Commerce announced the formation of the Better Burbank Corporation, an entity that will utilize third-party funding sources to support “quality development projects in Burbank,” Tom Flavin, the CEO of the chamber, told attendees. (Chambers of Commerce, Flavin explained, cannot legally accept third-party economic funding from banks, private foundations or public-grant agencies.)

“Its objectives are to retain and expand our job base by making Burbank the most employer-, job-friendly city in California and two, support quality private investment so that the community can grow its general tax base,” said Flavin, who called it part of the city’s long-term effort—in addition to the more immediate Measure P effort—to shore up resources. (To counter the shortfall, the City Council unanimously voted to place Measure P—also known as the Burbank Infrastructure and Community Services Protection Measure—on the Nov. 6 ballot. The measure would levy a three-quarter percent local sales tax to provide approximately $20 million in annual funding to protect services and maintain infrastructure. Currently, Burbank has no city-designated sales tax.)

Flavin, who served as Burbank mayor in the 1990s when the city’s largest employer and property owner, Lockheed Martin relocated to Georgia, taking 13,000 local jobs and property tax revenue with it, said the Better Burbank Corporation would help generate income by helping fund new development in the city.

“I looked at the property tax revenue projected in the fiscal year 2018-19 budget and it’s nearly $55 million,” Flavin said at yesterday’s meeting. “Well that’s one-third of the total general fund revenue. Quality kind of investment adds significantly to our property tax base which is one reason that the chamber, through the Better Burbank Organization, will be supporting quality development projects in Burbank.”

“Today, cities simply do not have the resources to invest the way they need to for future economic success and this includes Burbank. And I know, because I’ve looked at the numbers.”

The corporation overall, he said in a follow-up call, will allow the chamber to take a stronger role in economic development and focus on the city’s No. 1 asset, the city’s employers and job base. Major employers in the city include major studios like Disney, Warner Bros. and Universal, as well as the Saint Joseph Medical Center.

“The second part of it [generating revenue for city from property taxes] presents a real opportunity. It’s not just any development, but quality development. We’re looking for long-term solutions.” 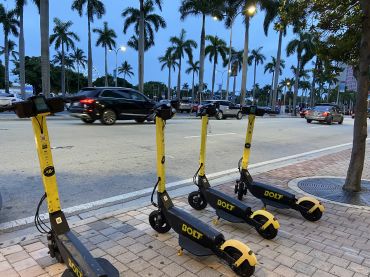 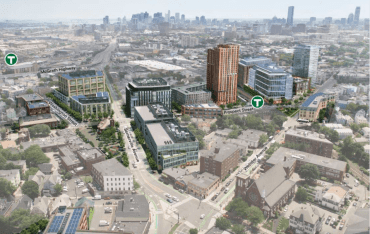