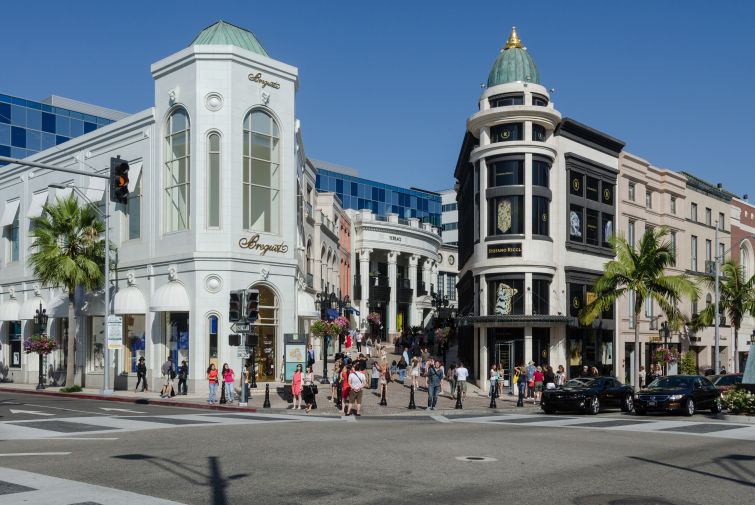 The 10-year fixed-rate loan refinances the two three-story office buildings at 150 and 151 S. El Camino Drive—located just one block away from the intersection of Wilshire Boulevard and Rodeo Drive in Beverly Hills—total approximately 112,000 square feet. The deal closed on June 28, according to MetLife.

Kennedy Wilson paid $67 million to acquire the two properties from CIM Group in July 2013, according to a previous report from Commercial Real Estate Direct. The 60,000-square-foot building at 150 S. El Camino Drive was fully vacant upon purchase, according to information from Kennedy Wilson. The company then underwent a full-scale $26 million value-add renovation that included a remodel of the building’s interior and exterior.

The property plays host to film and television production company Imagine Entertainment, which signed in June 2016 to occupy 28,000 square feet in the building and moved in in the first quarter of 2017. It is also one of six office locations for New York-based brokerage Douglas Elliman in Los Angeles County. The property is located just across the street from Kennedy Wilson’s corporate headquarters at 151 S. El Camino Drive—included in the financing.

A representative for Kennedy Wilson at its headquarters could not immediately be reached.