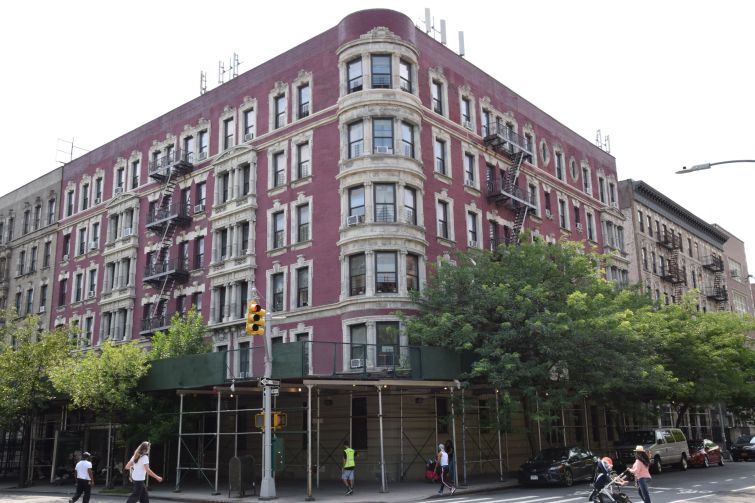 One of the largest owners of affordable housing in the country, LIHC Investment Group, picked up a pair of Harlem buildings for $17 million, according to Dane Real Estate, which brokered the deal for the buyers.

Maine-based LIHC closed the deal for The Paul Robeson Houses, two five-story residential buildings on opposite corners of West 120th Street and Adam Clayton Powell Boulevard, at the end of last month.

A spokeswoman for Dane Real Estate wouldn’t disclose the same of the seller, but as per property records, it’s Property Resources Corporation, which bought the complex in 1983 for $4.6 million.

LIHC also secured a deal with New York City Department of Housing Preservation & Development for a 40-year Article XI abatement for tenants making 80 percent or less of the asking median income of the neighborhood. The company also plans to make repairs to the units and facade and replace the roof.

“We are happy to have reached a deal with the city that will keep Paul Robeson Houses affordable at an income level that aligns with the needs of longtime residents there,” Andrew Gendron, a principal of LIHC, said in a statement. “As a firm, we are deeply committed to preserving existing affordable housing in New York City, especially in areas where rents have risen dramatically, like Harlem.”

“To be a part of the sale of Paul Robeson Houses is exciting, particularly as the property benefits from long-term affordability, and will continue to have ownership that cares deeply for workforce housing, inclusive of low-, moderate-, middle-income families and individuals,” Burkhart said in a statement.

Both buildings, at 1990 and 1995 Adam Clayton Powell Jr. Boulevard, have a total of 80 residential units and are comprised of a combined 91,675 square feet. Ariel Property Advisors first listed the complex for sale in 2016 with an asking price of $19.9 million, according to a release from the company at the time. Ariel was not involved in this deal.