The Plan: Zar Property Renovates Midtown Building With a Touch of Soho 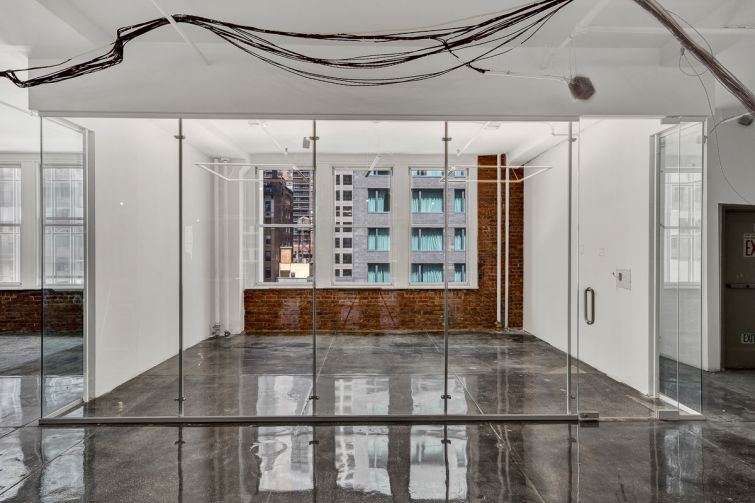 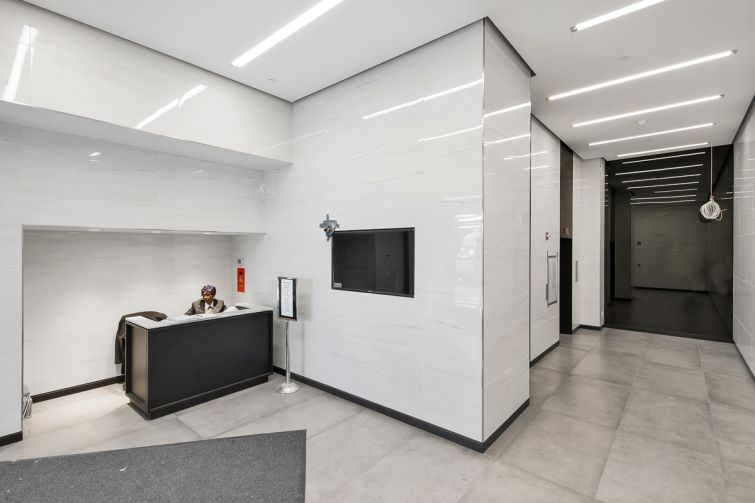 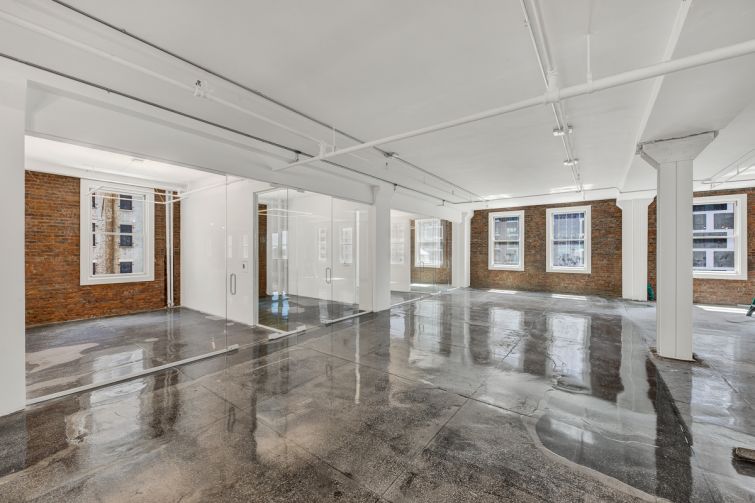 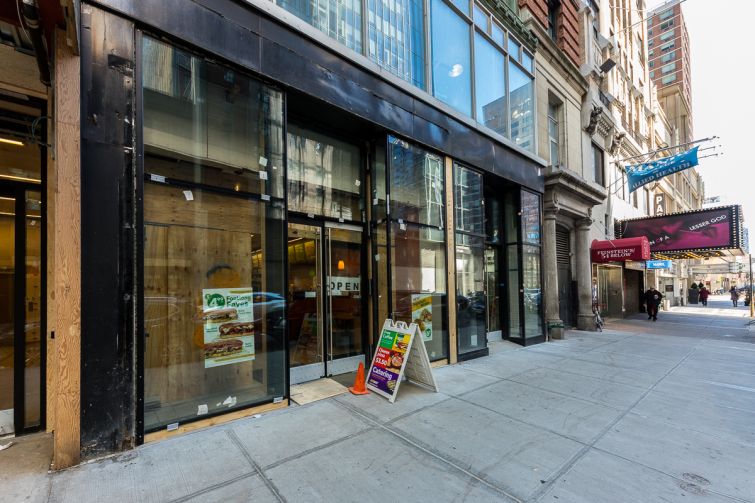 The retail base will have new glass storefronts. Photo: Sylvester Zawadzki
Previous Next

There has been much talk lately of the need to drastically renovate older Midtown office buildings with a lot of glass and razzle-dazzle so they can compete with new towers in Hudson Yards and at the World Trade Center.

But Zar Property NY, which purchased a 1911 building at 250 West 54th Street for $83 million from Ascot Properties in February 2017, thought the historic look of its building would be better enhanced than removed, so it won’t be replacing the original facade with glass.

In addition, when renovating the interior of the 13-story building between Broadway and Eighth Avenue, it decided to expose the brick walls and steel columns and add new white double-hung windows. Now the building is something akin to the lofty properties found in Soho rather than Midtown near Central Park.

“We were presented with a unique opportunity to differentiate ourselves from the neighboring buildings and offer something unique and creative,” Zar Property NY head David Zar said in a prepared statement.

He added, “Our initial goal was to recreate the ‘Soho look’…Our goal now is to aggressively target [technology, advertising, media and information] tenants, financial service firms and others, who desire a creative installation in this neighborhood.”

The construction work on the 163,000-square-foot building is more than 90 percent complete. The heating, ventilation and air conditioning system has been upgraded as well as the mechanicals and cabs for the building’s four (three passenger and one freight) elevators. Zar Property NY also polished the concrete floors of the office spaces, which have between 12- and 14-foot ceiling heights. The offices have wide-open spaces so tenants can establish open-plan layouts.

The one place the developer opted for all glass was the ground floor, which will house retailers. Zar Property recently inked 11,800 square feet of space—800 square feet on the ground and 11,000 below grade—to Radio Star Karaoke for its second location (to be called RPM Underground), as CO reported.