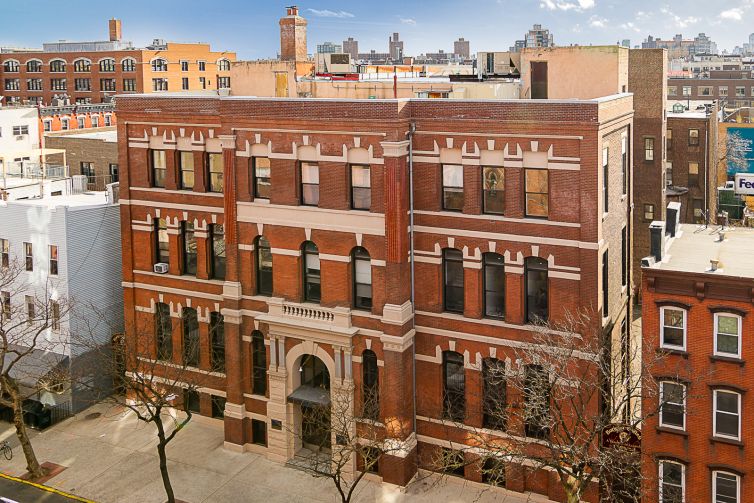 Boricua College has sold its three-building complex in Williamsburg, Brooklyn, at 186 North 6th Street for $31.1 million to developer David Dweck, according to a press release from the institution’s broker, Cushman & Wakefield.

The 68,735-square-foot property comprises a five-story school, a three-story gymnasium and a four-story apartment building, which has six residential units. The buyer’s plan is to convert the buildings into a mixed-use property with rental apartments.

“Large building conversions in a great location are very rare in Brooklyn, as shown by the nearly 75 seriously interested developers who pursued this highly sought-after opportunity,” C&W’s Brendan Maddigan, who handed the deal for the seller, said in a prepared statement.

Dweck did not have a broker in the deal.

G4 Capital Partners lent Dweck $30 million for the acquisition and redevelopment of the $36.5 million project. C&W’s Gideon Gil advised Dweck in the financing.

“We were excited to participate a unique opportunity in a premier location in Williamsburg given the combination of a townhouse, a residential multifamily building and a community facility all housed in one site,” Robyn Sorid, a partner at G4, told Commercial Observer.

Dweck told CO he wasn’t immediately avaliable. Dweck is also developing a condominium at 62 and 66 North 3rd Street in Williamsburg with Steven Ancona and Michael Marino, as The Real Deal recently reported.