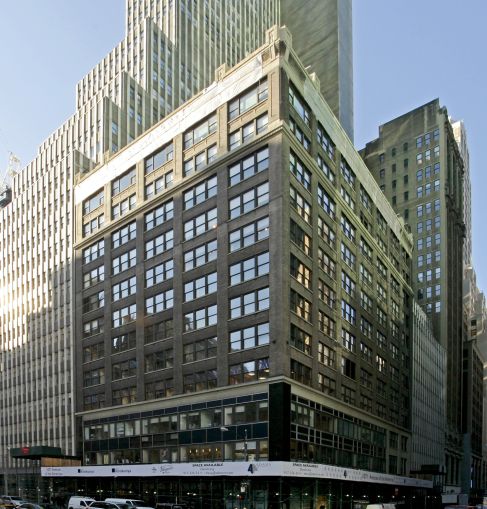 Tommy Bahama is taking it easy at 4 Bryant Park.

The island life-themed apparel brand has agreed to stay put and renew its 14,000 square feet of office space of the 12-story, 180,000-square-foot building at the southwest corner of West 41st Street and Avenue of the Americas, sources told Commercial Observer.

Asking rent in the 10-year deal, which will see Tommy Bahama continue to occupy the entire 11th floor of the building, was $68 per square foot, sources said. David Levy, a principal at landlord Adams & Co., represented both the owner and the tenant in the transaction.

In a statement, Levy said the property’s views overlooking Bryant Park and Adams & Co.’s investment in “aesthetic and technological upgrades” have made 4 Bryant Park “a destination building for brands like Tommy Bahama.” The landlord has also partnered at the building with proptech firm Equiem, which provides office tenants with an online concierge portal.

Tommy Bahama has occupied space in 4 Bryant Park, also known as 1071 Avenue of the Americas, since 1995 and uses the floor for offices as well as showroom space. Representatives for the company could not immediately be reached for comment.

Other tenants at the property include David Peyser Sportswear, which recently expanded its offices to 28,000 square feet across two full floors, Unzipped Apparel Sales and Sharp Entertainment.