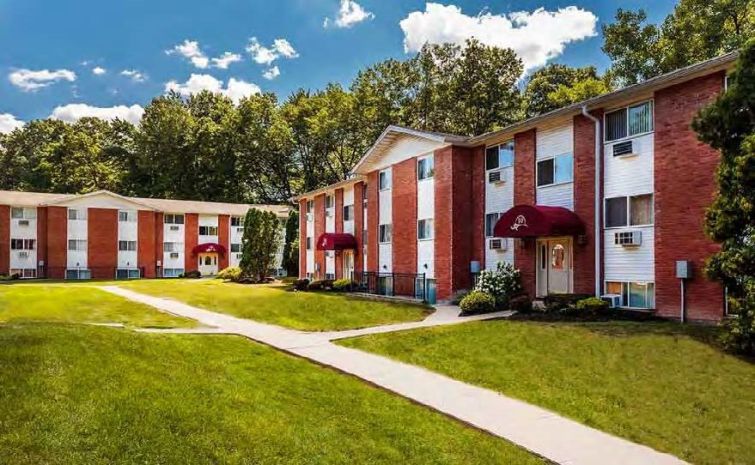 “We were attracted to Lakeshore and Sunset because of their high occupancy rate and excellent property condition, as well as how both properties complement our existing portfolio within the greater Kingston submarket,” Danny Goldstein, a principal of E&M, said in prepared remarks.

An official at Morgan Communities confirmed the sale but declined to comment further.

The purchase is part of E&M’s push to expand its portfolio of more than 1,200 multi-family units to 3,000 units by the end of the year, according to a spokesman for Eastern Union. The firm, which has a handful of multifamily properties in the Kingston and Port Ewen areas, will look to meet this goal outside of the New York City limits.

“The next move—over the next year or year and a half—is to stay out of the city,” Goldstein told Commercial Observer, citing a tax and rent environment that he said is off kilter and unfavorable. “We’re looking to expand but basically within a one hundred mile radius of the city.”

Sunset Garden is a 217-unit community built in 1970 and located at 45 Birch Street in Kingston. It’s nearly fully occupied, with just two vacancies, and it features outdoor amenities that include a sundeck, a courtyard, a picnic area and a pet park. It offers one-bedroom apartments, starting at $1,166, and two-bedroom units, with monthly rents that range from $1,540 to $2,282, according to information from Apartments.com.

E&M is planning to add a second bathroom to each unit at Sunset Garden, and it also plans to pour funds into each complex to improve its amenities.

“With Lakeshore, it needs new roofs and new siding and we expect anywhere between $500,000 to $800,000 in capital expenditure, there,” Goldstein said. “At Sunset, we want to put in a playground and update the swimming pool, and they need new laundry rooms.”

Built in 1986, Lakeshore Villas is located at 557 Broadway, bordering the Esopus Lake, which sits right off the bank of the Hudson River in Port Ewen. The community is comprised of 152 units, which are all currently occupied. Lakeshore offers one- and two-bedroom apartments, with monthly rents ranging from $1,209 to $2,042, according to Apartments.com.

Both properties include a clubhouse, a pool, a playground, a fitness facility and laundry facilities, according to information from Eastern Union.

Kearny Bank could not immediately be reached for comment.