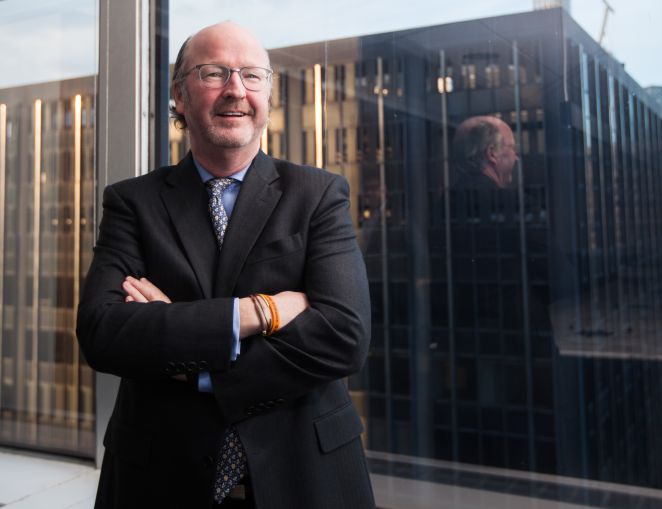 Peter Hennessy, an executive vice chairman of Cushman & Wakefield, has been fired, according to an internal company notice obtained by Commercial Observer.

“We can confirm that Peter Hennessy has been terminated and is no longer an employee of Cushman & Wakefield,” a C&W spokesman said via email.

He was let go today, according to the spokesman, who declined to provide further details.

It was not immediately clear why Hennessy, who had been with DTZ and joined C&W when the firms merged in September 2015, was released from the global brokerage.

“At Cushman & Wakefield, we believe in working collaboratively, displaying high ethical behavior and treating fellow employees and clients with the utmost respect,” John Santora, president of the tri-state region, said in the company memo. “It is those qualities that have guided the firm through its first 100 years, and we’re confident that those qualities will serve us well into the future.”

Prior to C&W, Hennessy was the president of the New York tri-state region for DTZ and oversaw roughly 400 people, according to Hennessy’s bio on the C&W website. And prior to that he was the tri-state president of Cassidy Turley (which DTZ acquired in January 2015), as CO previously reported. The Connecticut native, and father of twin sons, Hennessy earned a bachelor’s degree in psychology from Kenyon College in 1982, according to his LinkedIn profile.