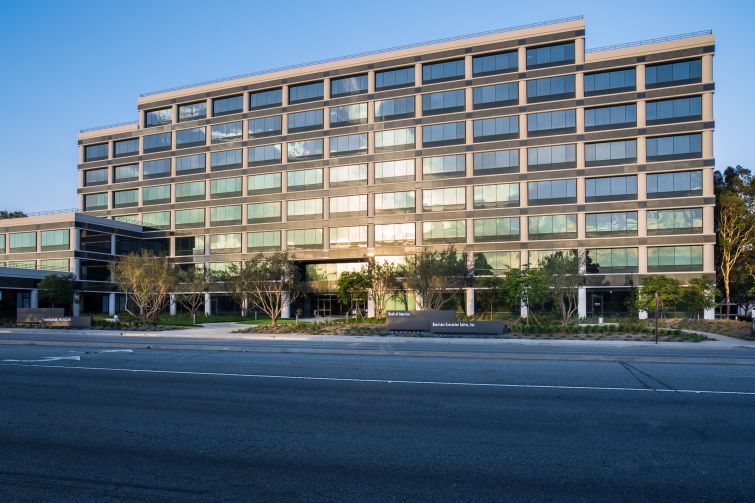 Related Fund Management, a subsidiary of Related Companies, purchased the Pacific Center in Torrance, Calif. earlier this month, Commercial Observer has learned. The 306,765-square-foot office building located in the South Bay—part of the Los Angeles metropolitan area—was nabbed from Stream Realty for $106.8 million, according to a source familiar with the deal.

“This is the undisputed nicest property of this kind in the area,” Ryan Gallagher of HFF, who represented Stream Realty, told CO, pointing to its location as well as property upgrades. Stream, headquartered in Dallas, with offices in Sansunk, spent over $6 million for a full exterior landscape, lobby, bathroom and corridor upgrades after purchasing the property in 2015 for $68.5 million.

Proximity to the far costlier and in-demand coastal communities of Santa Monica, Venice and Playa Vista—dubbed “Silicon Beach” for the confluence of major tech companies like Google and Facebook and startups setting up shop there—also adds to its marketability according to Gallagher, who said vacancy rates in Silicon Beach are a miniscule 6 percent.

The Center at 21250 Hawthorne Boulevard sits at the heavily trafficked intersection of Hawthorne and Torrance Boulevards across from the Del Amo Fashion Center, the 2.3-million-square-foot super-regional shopping center which recently underwent a $500 million renovation.

The eight-story building is currently 91 percent leased and counts Bank of America, Morgan Stanley, Wells Fargo and Barrister Executive Suites among its tenants.

“We viewed the Pacific Center as a great asset with a diverse roster of marquee tenants and an excellent location,” a spokeswoman for Related Fund Management told CO, which plans on upgrading amenities including the addition of a fitness center and on-site café.

The Real Deal first reported news of the sale.