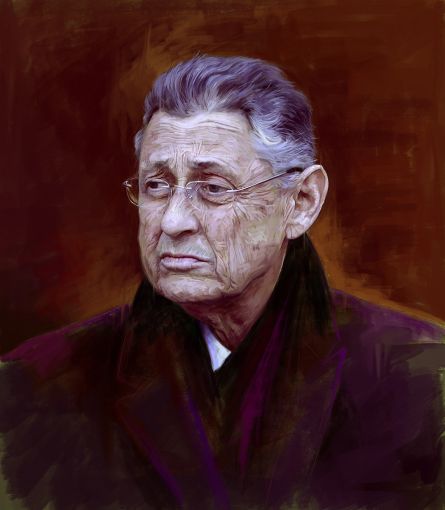 When Sheldon Silver was the Speaker of the New York State Assembly he acquired the descriptor those in politics and cookware aspire to: He was Teflon.

That image—which looked so bogus when he was finally sentenced to a whopping 12 years in prison thanks in part to a kickback scandal involving real estate developers Glenwood Management and the Witkoff Group—reclaimed its luster yesterday when the Federal Appeals Court announced it was overturning the 2015 conviction.

According to The New York Times, prosecutors have vowed to retry Silver but the former speaker’s good fortune will no doubt be enhanced by the recent Supreme Court ruling vacating the conviction of former Virginia Gov. Bob McDonnell in another bribery scandal. (The court specifically referred to the McDonnell case in their Silver ruling.)

Commercial Observer followed Silver’s various machinations from how he used his position to get jobs for mistresses, to the money that he accumulated thanks to his real estate contacts, culminating in Jillian Jorgensen’s epic 3,000-plus-word chronicle of how Silver worked his way up from the Lower East Side Democratic political clubs in the 1970s to becoming arguably the most powerful man in Albany (well, at the very least, one of “Three Men in a Room” who made all decisions for the state if you included the governor and the state senate leader.)

Given this jaw-dropping new development it is worth a moment to reread Jorgensen’s piece and reflect on how this quiet, unshowy, devoutly religious pol rose, fell and might indeed rise again.