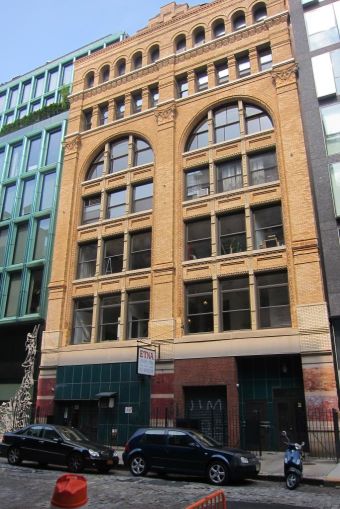 The marketing company inked a five-year, 5,700-square-foot lease on the entire third floor at Jato Realty Corp.’s 42 Bond Street between Lafayette Street and Bowery, according to the tenant’s broker, Greg Kim of Sequoia Property Group. Asking rent was $59 a square foot, the landlord’s broker told CO.

Prodject is relocating from the sixth floor of 21 East 4th Street between Lafayette Street and Bowery, just two blocks north of its new home.

“What got [Prodject] the space was their quick decision and execution,” Levy told CO in an email. “A lot of ‘lookers’ out there that seem to be lacking the urgency.”

The agency, which also has offices in London and Paris, does brand development and event planning for fashion, music and art companies. Its high-profile clients include Disney, Alexander Wang, M.A.C., Vogue, H&M and the Museum of Modern Art.

Forty-two Bond Street is a seven-story loft building that was constructed sometime around the turn of the last century, and it’s historically protected because it’s located inside the Noho Historic District Extension. Jato Realty has owned the property since at least 1976, public records show.