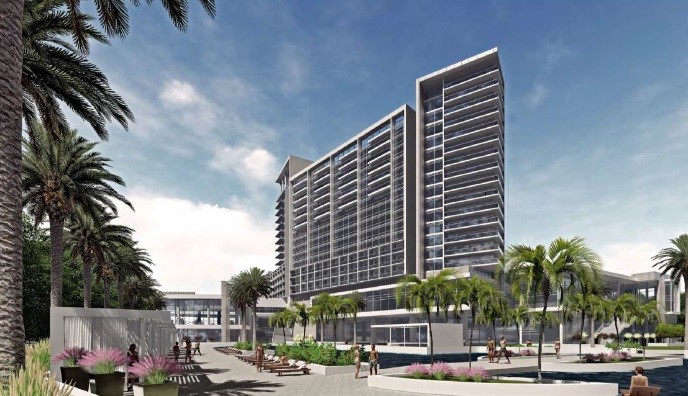 The 516-key, 4.5-star hotel project will be called the JW Marriott Bonnet Creek and rise on the Disney World campus, according to a representative for the broker, which worked in tandem with SRF Ventures on the transaction.

Bank of the Ozarks provided the senior loan, while Brevet Capital Management threw in the mezz piece.

The senior mortgage had a loan-to-cost ratio of 61 percent, while the full capital stack represented an LTC ratio of 77.6 percent, the representative said. The project has a total projected cost of $282 million.

The sponsor is DCS Real Estate Investments, which is an affiliate of Schar Holdings, a privately owned real estate development firm founded by Dwight Schar, a philanthropist who helms homebuilder NVR.

The JW Marriott Bonnet Creek will have a rooftop bar and “signature restaurant,” according to the Orlando Business Journal.

Bank of the Ozarks and DCS did not immediately respond to a request for comment and no one answered the phone at Brevet Capital.