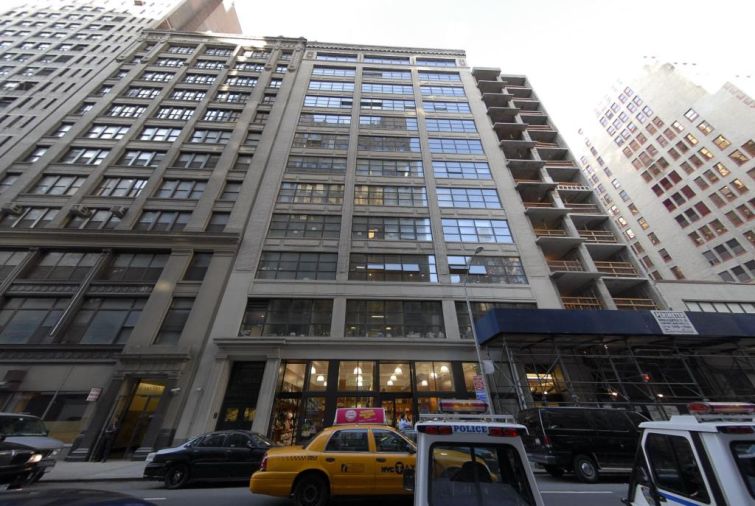 The commercial trade school agreed to a 15-year renewal last week for the entire sixth floor of the 12-story, 97,000-square-foot office building between Avenue of the Americas and Seventh Avenue. Asking rent for the space was $49 per square foot, according to Joshua R. Berger of Norman Bobrow & Company, who represented the tenant.

David Turino of the Feil Organization, who represented the landlord in-house, confirmed the deal. “We are very happy to renew Turner,” Turino told CO. “They have been a long-term tenant and we are glad they chose to renew their lease.”

Turner Trade School has occupied its space at 145 West 30th Street for the past 10 years.

“I am thrilled that we were able to negotiate a favorable deal with the Feil Organization on behalf of Turner that enables it to continue serving its students from the same location that it has over the last decade,” Berger said in a statement.

The educational institution trains students in industrial and commercial refrigeration and air conditioning, with many of its alumni going on to work in the building and property management sector.