Republic of Liberia to Relocate Permanent Mission and Consulate 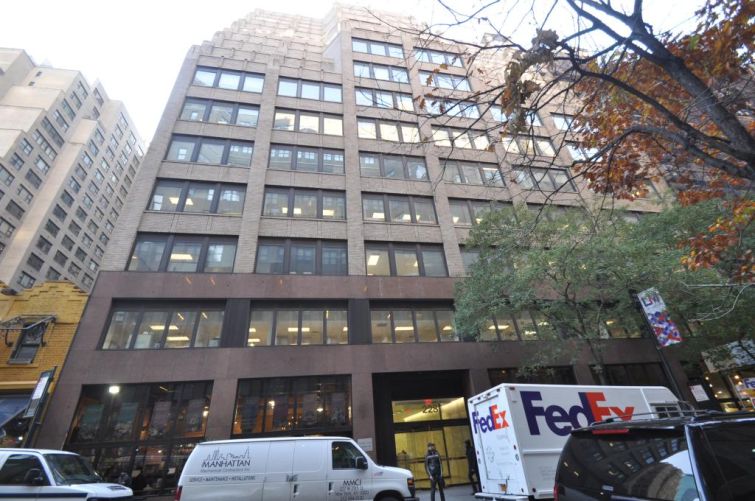 The Government of the Republic of Liberia has signed a 10,000-square-foot lease to relocate its diplomatic offices to Steinberg & Pokoik Management’s 228 East 45th Street, Commercial Observer has learned.

The African country will occupy the entire sixth floor of the building between Second and Third Avenues, which is just a few blocks from the United Nations. The asking rent in the 15-year transaction was $65 per square foot, according to the government’s broker, Gil Robinov of MHP Real Estate Services.

In May, the Liberian government plans to move its permanent mission to the UN and its consulate office both from 866 UN Plaza between East 48th and East 49th Streets to the new digs.

The Republic of Liberia has been in 866 UN Plaza for a decade, Robinov said. A major reason for the move to 228 East 45th Street was to be even closer the UN’s main building at East 42 Street and First Avenue.

“This is a modern quality building only two blocks from the UN,” Robinov, who handled negotiations for the tenant alongside colleague Andrew Arvay, said about the new space.

“This is the first government agency in the building,” Rosenberg said. “We were very impressed with the ambassador and the minister of Liberia, and we look forward to a very long-term relationship with them.”