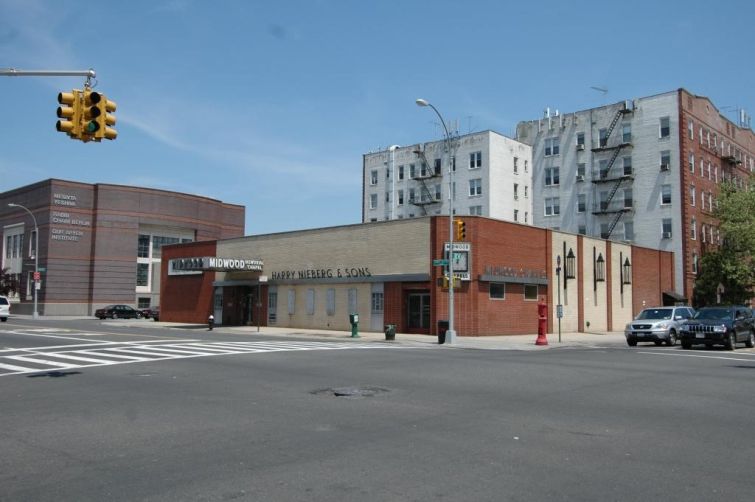 Buyers were just dying to get a hold of this well-preserved Brooklyn funeral home with buildable air rights.

Neiberg Midwood Chapel, a nearly century-old Jewish funeral home business, has sold its building at 1101 Avenue M in the Midwood section of Brooklyn for $6.8 million to HH Realty Equities, Commercial Observer has learned.

The Neiberg family launched its company on the Lower East Side in 1922 and 18 years later reocated to the Brooklyn building. But, recently the 10,750-square-foot building has become dead weight and has thus shuttered.

“Due to changes to the neighborhood’s demographics, the Neiberg family has opted to sell the property at 1101 Avenue M, and rent space from another funeral home in Brighton Beach,” Kalmon Dolgin Affiliates’ Robert Klein, who represented both parties, said in prepared remarks.

Neiberg Midwood Chapel has already reopened at Kehila Chapels’ building at 60 Brighton Beach Avenue between Ocean Parkway and Beach Walk, via a lease with the funeral home.

Based on an upzoning in 2014, Neiberg Midwood Chapel’s old Midwood address allows for up to 43,000 buildable square feet, meaning the buyer could construct something that is four times the current size of the existing structure.

“We can safely say it’s going to be a mixed-use development. Definitely retail and possible residential above,” Ariel Akkad, a principal of HH Realty, told CO. “We see there is definitely demands for retail and residential. It’s in proximity to the trains and major retail on Coney Island Avenue. It’s a really strong neighborhood and it’s only going to continue to grow.”