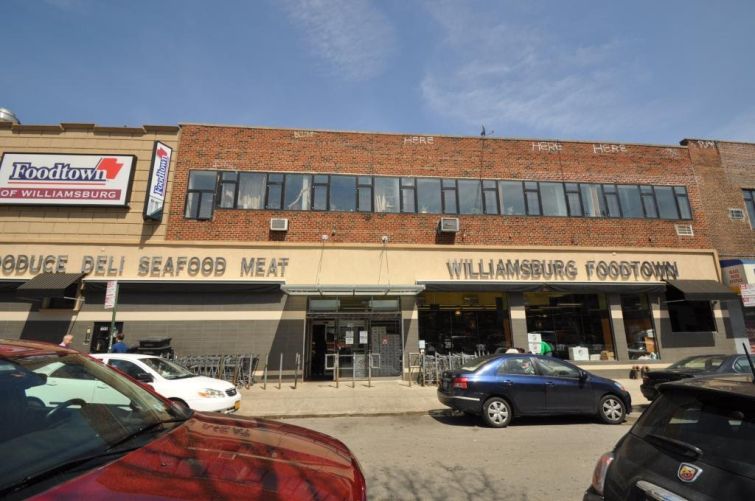 Brooklyn-based RedSky Capital has received a $19M loan from Square Mile Capital Management to refinance debt on a mixed-use property in Williamsburg, Commercial Observer has learned. The loan has a three-year term.

The 74,370-square-foot property is located at 241 Bedford Avenue. Constructed in 1930, the two-story structure comprises 48,860 square feet of retail space, 21,000 square feet of which is available, and 27 residential rental units. The loan will be used to fund the renovations of the retail space, retail leasing and alterations to the second-floor apartments.

“This transaction was an exciting opportunity to provide financing for an asset strategically located in a prime Williamsburg location, while also enabling us to establish a relationship with Williamsburg’s most active retail landlord,” Square Mile Principal Matthew Drummond said in prepared remarks. “With the strong and continued growth in Williamsburg’s retail and multifamily markets, as well as this property’s central location at the heart of Williamsburg’s recent commercial activity, we feel that the asset has tremendous potential and is well-positioned for continued success as major retailers continue to expand into the neighborhood.”

A spokeswoman for RedSky declined to comment on the transaction.