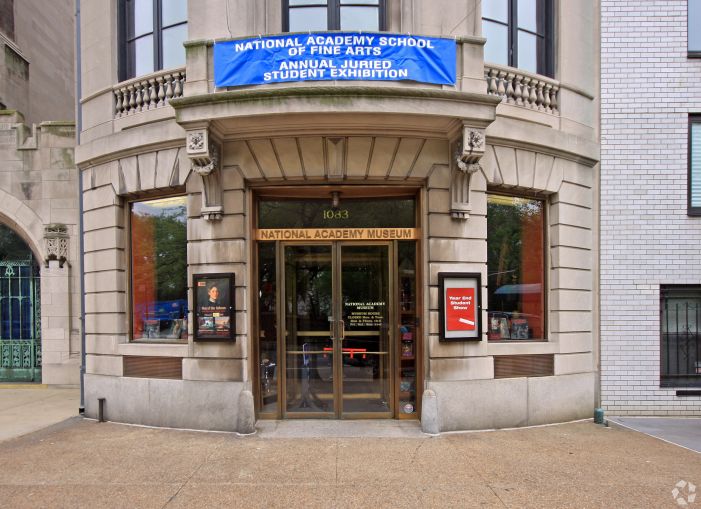 Three separate Carnegie Hill buildings owned by the National Academy of Design have hit the market for a total of $120 million, according to Cushman & Wakefield marketing materials.

The academy announced in a March 17 press release that it would be selling the buildings “in order to establish a permanent, unrestricted endowment—the first in the organization’s 190-year history—as well as to generate revenue for a new facility…”

National Academy, founded in 1825, “integrates a museum, art school and association of artists and architects dedicated to creating and preserving a living history of American art and architecture,” according to its press materials.

National Academy will cease programming and close on June 1 with a new home for the organization yet to be determined. Denham Wolf Real Estate Services will be searching for a new permanent home for the academy. The school “and administrative offices will continue to function normally on a day-to-day basis during this transition and for the foreseeable future,” the academy’s March press release indicates.