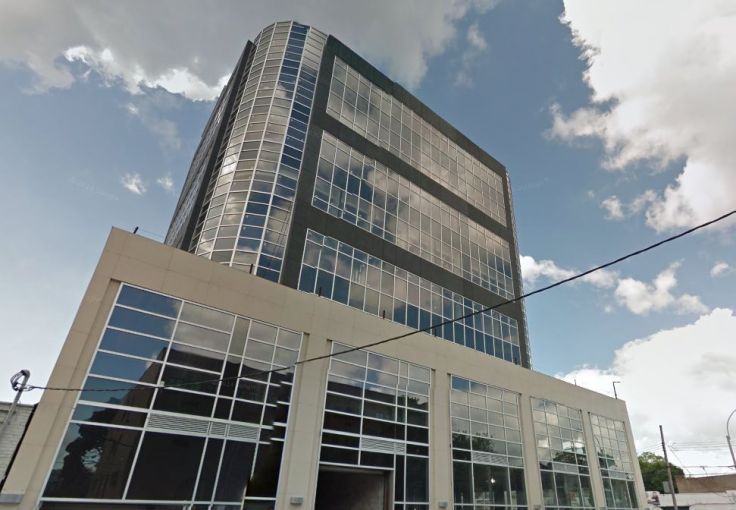 The new financing replaces the property’s original $16.6 million construction loan from Banco Popular in June 2008, according to city records. The 72,000-square-foot building was completed the following year and is located between East 9th Street and Coney Island Avenue, near Kings Highway and Ocean Parkway. New York University and Touro College anchor the property.

Meridian Capital Group’s Shaya Ackerman and Shaya Sonnenschein brokered the deal, which closed on March 25, on behalf of the borrower. The loan has a five-year term with a fixed-rate of 4.25 percent.

“Having previously arranged the construction financing for this property, we already knew everything about the building, area and sponsorship which gave us a unique advantage,” Mr. Ackerman said in prepared remarks. “Using this knowledge in combination with Meridian’s strong lender relationships, we were able to structure a very flexible takeout loan that is also Bethpage Federal Credit Union’s largest closed loan to date,” he added.

A representative for Bethpage could not be reached for comment, and nor could Mr. Marx.