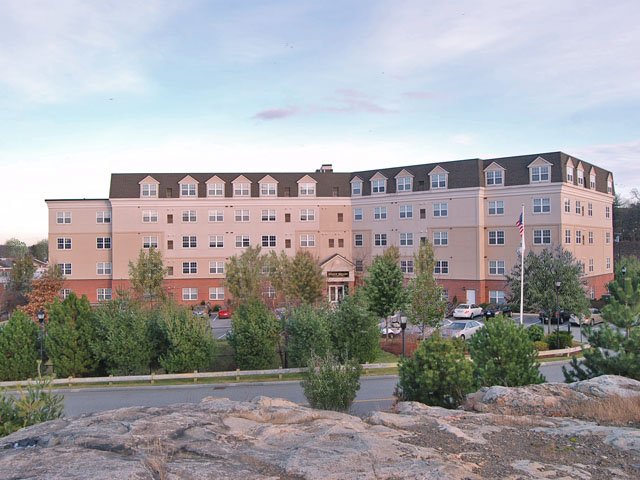 Framingham, Mass.-based Taymil purchased the 148-unit apartment rental complex which is located at 1 Carol Way for $36 million from TGM Associates. TGM, which is based in New York, purchased the property for $33.5 million in 2007, according to published reports.

In addition to funding the acquisition, proceeds of the loan will also be used toward renovations of the apartments to capture current market rents, according to the brokerage.

When Taymil was founded by Steven Astrove, its president and chief executive officer, in 2002, it was originally meant to concentrate on real estate investments but soon began to focus on property management as well. The firm currently owns and manages a 2,000-unit apartment portfolio across 20 properties in Massachusetts, Maine, New Hampshire, Rhode Island and Connecticut, according to Taymil’s website.

Representatives for People’s and Taymil did not respond to press inquiries.