What Mezzanine Lenders Have Learned Since the Last Crisis 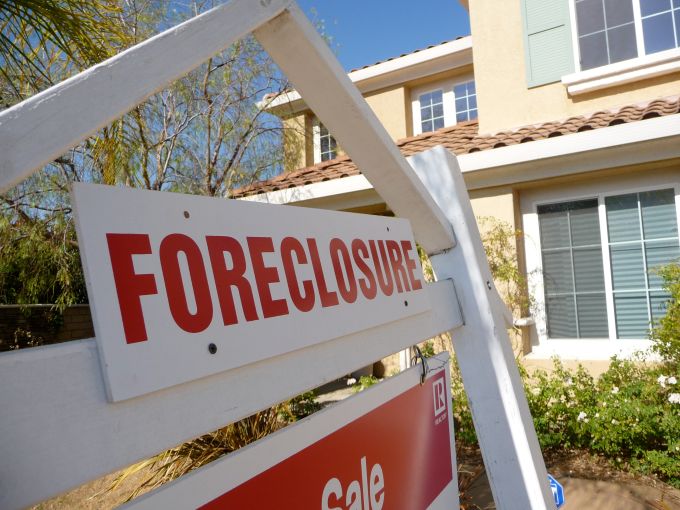 Panelists at a recent conference discussed some of the lessons mezz lenders learned during the last downturn, mostly as a result of some of the nation's largest foreclosures. danibalbi

While deal structure and documentation on mezzanine debt has been consistent over the years, panelists at a recent conference hosted by the Information Management Network discussed some of lessons that mezz lenders and investors learned from the last downturn.

“If you’re going to be in the mezzanine lending business, you have to understand the weaknesses,” said William Campbell, a partner at the national law firm Stroock & Stroock & Lavan.

The panelists, who spoke at the conference at The Union League Club in Midtown Manhattan on Tuesday, pointed to the Stuyvesant Town-Peter Cooper Village and Equity Inns Portfolio defaults as cautionary tales against multi-tranche mezzanine deals.

“We’re not seeing the layers of subordinated debt that we saw in the peak of the last cycle, where we had 10 plus structures happening,” said Rakesh Patel, vice president at special servicer CWCapital Asset Management. “What we’re seeing now is one to three—maybe four—layers. Once you start getting too much further past that, we’ve learned that the ability to have a seat at the negotiating table just isn’t there.”

Despite intercreditor agreements that guaranteed mezzanine parties rights, the last downturn showed market players that those rights could not always be exercised, said Nicholas Hoffman, a partner at the law firm Haynes and Boone.

The case of Stuyvesant Town raised concerns over what foreclosure rights a mezz lender could really exercise.

In 2010, Pershing Square Capital Management and Winthrop Realty Trust owned three senior tranches of mezz debt in the deal, and when Tishman Speyer defaulted on the loan, the two mezzanine holders attempted to pay off the senior lenders at a discount.

The senior lenders then asked for an injunction on the foreclosure and argued that the $3.67 billion they were owed needed to be paid off in full before any mezzanine foreclosure could take place, according to the intercreditor agreement.

“In my experience, balance sheet lenders are sympathetic—they are not expecting you to pay off the entire loan for the most part,” Mr. Hoffman said at the IMN panel.

Because many loan sponsors find mezzanine foreclosures to be disruptive, most deals require that the mezz lenders put up a replacement guarantor if they want to foreclose, Mr. Campbell explained.

The typical transferee agreement gives the mezzanine lender the ability to own the subordinate debt through a special purpose entity, as long as there is a parent entity that effectively qualifies, according to Mr. Hoffman.

“It makes the paper less liquid because, as a mezz lender, if you’re trying to sell that paper, you have to have someone assume or replace that guarantee,” he said.

Mr. Campbell noted that the replacement guarantee provision is similar to what it was during the days of CMBS 1.0. Mezz lenders are always looking for more time to cure a loan, he added.

Many deal sponsors see mezzanine foreclosure as disruptive, and sometimes even favor preferred equity in a deal as opposed to mezz debt. “When you look at a preferred equity structure, it’s basically the same,” Mr. Campbell said. “There are some people that think preferred equity gets you to the collateral a little faster, and gets you to control the property. I would think that on average, mezz debt is more liquid. As a buyer, it’s a lot easier to get your hands around mezz debt than preferred equity.”

Despite all of the challenges mezzanine lenders see around guarantors, Mr. Patel remained optimistic that mezz deals will play out stronger in the market now and in the future, he said.

“In the last cycle, we did see a lot of investment funds investing and treating mezz in various positions as more of a bond, and not really understanding the real estate or the risk,” Mr. Hoffman said. “Lenders have started to focus more on the real estate and realize that they are making the real estate loan and just a bond.”