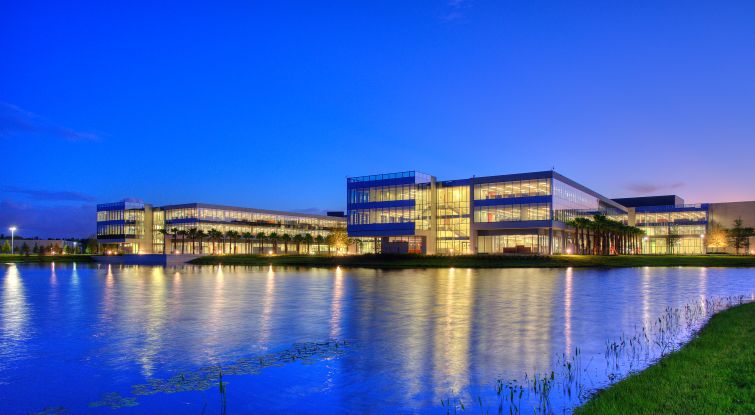 The Orlando-based dinning chain operator Darden Restaurants completed its spinoff of more than 400 real estate and restaurant assets into the newly formed Four Corners Property Trust and has tapped J.P. Morgan Chase to lead a $750 million financing for the entity.

The other lenders in the syndicated debt deal include Barclays, Bank of America, Fifth Third Bank, U.S. Bank, Wells Fargo, Goldman Sachs, Morgan Stanley and Seaside National Bank & Trust, according to two people familiar with the matter. The financing and spinoff both closed on Monday.

Four Corners, an independent publicly traded company listed as FCPT, will elect to become a real estate investment trust effective Jan. 1, 2016. Darden board member William Lenehan took on the role of Four Corner’s chief executive officer prior to the spinoff.

“The Morrison & Foerster team was delighted to have represented J.P. Morgan in its $750 million syndicated financing, which can accordion up to $1 billion, to Four Corners Property Trust,” Mr. Edelstein told Commercial Observer. “Four Corners now owns real estate associated with 424 restaurants, and we are happy to have been a small part of a terrific team that was able to effectuate such a complex transaction in a relatively short period of time.”

In connection with the spin-off, Darden received cash proceeds from Four Corners totaling $315 million, which the restaurant operator plans to use with additional “cash on hand” to retire roughly $1 billion in debt in the near future.

Last month, Darden sold its six-year-old corporate headquarters in Orlando to an affiliate of U.S. Realty Advisors for $133 million and leased back the 1.5-million-square-foot office property, according to previous reports. Darden signed a 20-year agreement with the building’s new owner and took an option to extend the lease for an additional 30 years. 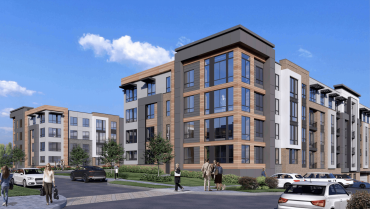 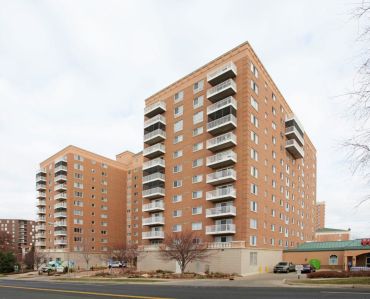