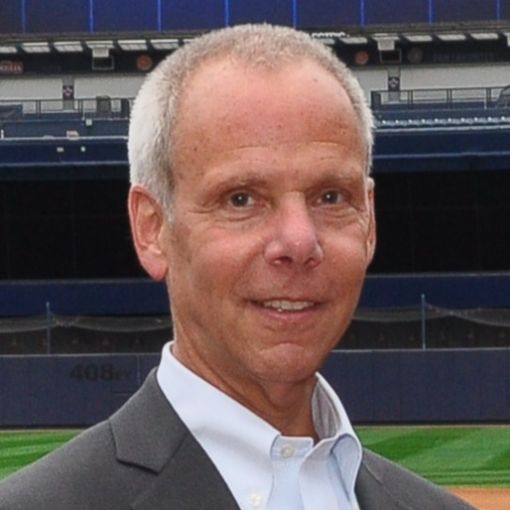 Mr. Soled will work alongside SVP Bill Butler and report to Executive Vice President and Managing Director of Institutional Real Estate Patrick Burns, who oversees several regional loan offices for the bank, according to people familiar with the matter.

Mr. Soled, a seasoned mortgage originator, started on the job two weeks ago. In his new role he will work with New York-based commercial real estate sponsors to help finance their properties and deliver other financial service products offered by Citizens.

Mr. Soled had moved over to People’s United in June 2014 after spending 23 years with Bank of America and FleetBoston Financial, which BofA acquired in 2004.

“We’re excited to have Steve join the commercial real estate finance team in New York,” Mr. Burns said. “He brings a wealth of banking experience to a very talented group as we continue to expand our business in New York and select markets across the United States.”