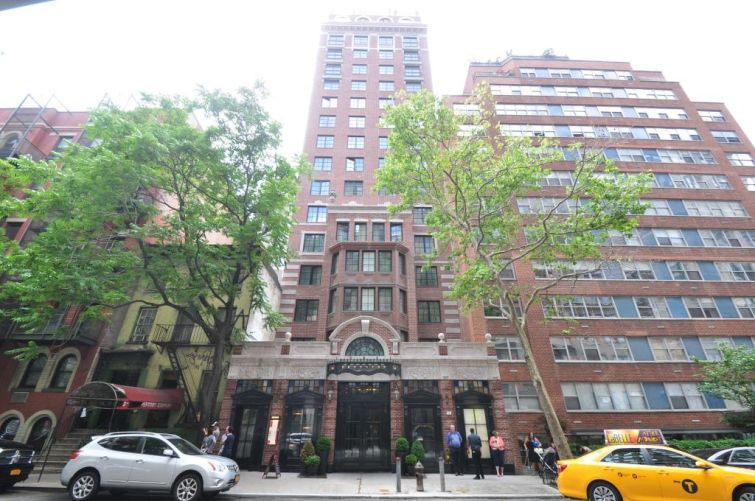 North Carolina-based investment firm Gemini Real Estate Advisors, whose founders are battling it out in court over a partnership dispute, is proceeding with a bankruptcy auction of three Manhattan properties that could fetch more than $175 million. The details were ironed out yesterday at a bankruptcy hearing in Manhattan.

The properties up for auction are the Jade Hotel at 52 West 13th Street, Wyndham Garden at 37 West 24th Street and the Best Western Seaport at 33 Peck Slip.

As Commercial Observer previously reported, Gemini had filed a Chapter 11 bankruptcy to auction four properties. It was not immediately clear why the court only reviewed three of the four properties.

According to the terms of the court agreement, the properties will be remarketed and companies and individuals will have the opportunity to outbid previous offerings. The auctions are slated for Dec. 1 for the Best Western and the Jade Hotel and Dec. 15 for the Wyndham Garden.

The properties could go for more than $175 million based on previous offers. Bridgeton Holdings sought to purchase the 113-room Jade Hotel for $78 million and the Wyndham Garden for $57 million. Morning View Hotels, a firm from California, was planning to pay $37.3 million for the Best Western Seaport. Their offers were put on hold due to pendencies on the properties, as CO previously reported.

“Tuesday’s agreement allows us to begin actively marketing all three hotel properties and keeps us on target to sell them by the end of the year,” Dante Massaro, Gemini co-founder and chief executive officer, said in prepared remarks. “We’re pleased to finally be able to move forward with this process and anticipate negotiating the highest and best terms for the properties and returning profits to our investors.”

A hearing on the fourth property, a development site near Bryant Park at 36 West 38th Street, is scheduled for Oct. 28. That property also has a previous offer from Hansji Corp. for $25.5 million.

Meanwhile, William Obeid, the former president of Gemini, is still fighting a court battle with Mr. Massaro and the firm’s other co-founder Christopher La Mack. Mr. Obeid sued his former colleagues in August 2014, a month after they “without prior notice” voted to remove him as president, according to the suit.

Mr. Obeid’s attorney Stephen Meister was not immediately available to comment, as was the attorney for the defendants.