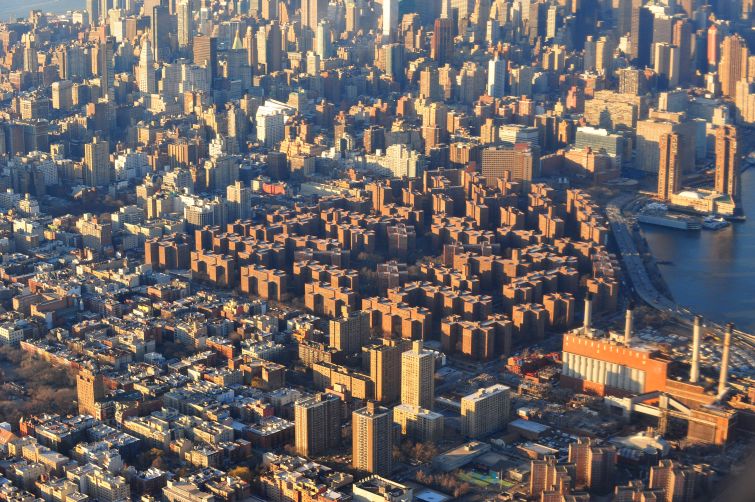 Mayor Bill de Blasio hailed the role Canadian public pension dollars played in the purchasing of the Stuyvesant Town-Peter Cooper Village complex under an arrangement designed to depress rising rents, and said today he saw “a lot of promise” in using the retirement dollars for his ambitious plan to build 80,000 new units of affordable housing and preserve 200,000 others.

The investment firm Ivanhoe Cambridge, which manages the accounts of Quebec’s civil servants, is part of a $5.3 billion deal to purchase the 11,000-plus apartment development—a deal in which the city will commit some $250 million in subsidies to ensure rent stabilization is prolonged at some 5,000 units, and a new system reserving 1,400 others for middle to upper-middle-income earners. Mr. de Blasio called it the “mother of all preservation deals,” and argued Ivanhoe Cambridge’s involvement promised stability after years of chaos ever since Tishman Speyer’s $5.4 billion 2006 purchase of the historically middle class enclave went bad amid tenant lawsuits and the global financial crisis.