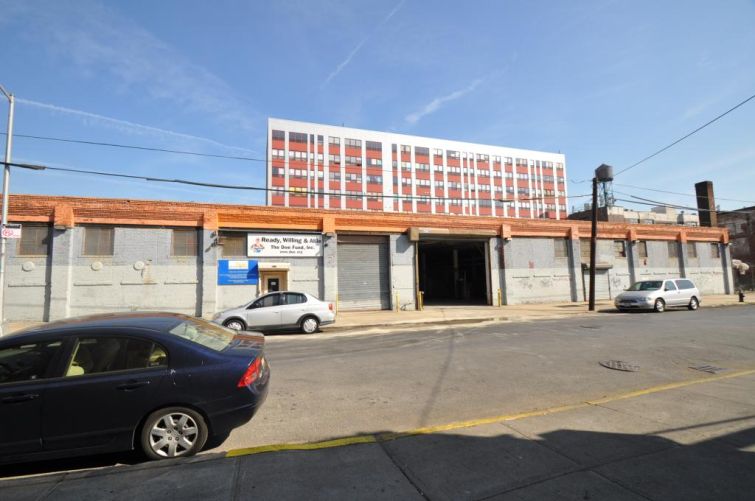 Kings County Distillery has inked a deal for its second facility, bringing the six-year-old company’s reach out to the Bushwick section of Brooklyn.

The distillery, which specializes in bourbon, corn and chocolate whiskeys, is taking 9,000 square feet in a sublease at 173 Cook Street between White Street and Bushwick Avenue, according to the company’s brokers at Kalmon Dolgin Affiliates.

The lease is for 12 years, according to the brokerage, and the asking rent was $16 per square foot. Kings County Distillery will be leasing the space from the Doe Fund, a homeless advocacy group that helps men and women find part-time work, and the 20,000-square-foot building’s main tenant. The nonprofit leases about 19,500 square feet in the building, according to CoStar data.

“Many of these formerly industrial properties are ideal for renewed use as a brewery, whiskey distillery or other large-scale beverage production,” said Neil Dolgin, Kalmon Dolgin Affiliates’ co-president, in prepared remarks. “173 Cook Street’s central location and substantial square footage is perfect for the Kings County Distillery as it grows its business.”

Jacques Wadler and Vincent Lopez of Kalmon Dolgin Affiliates represented the distillery in the deal. Lauren Davis and Stephen Powers of Denham Wolf, who represented the sublandlord, didn’t immediately return calls for comment.

Kings County Distillery already has a 15,000-square-foot location in the Brooklyn Navy Yards roughly two miles away, according to Kalmon Dolgin Affiliates. The company is planning to store and distribute its whiskey in the Bushwick building, and carry over some of its classes and tastings at the site.