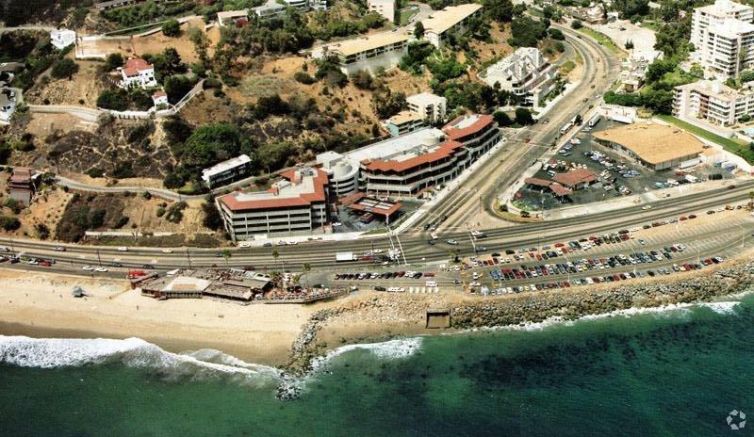 The fixed-rate, three-year loan features two one-year extension options and was used to finance the firm’s $53 million purchase of 17383 West Sunset Boulevard in L.A.’s Pacific Palisades neighborhood. Equity for the transaction was provided through Brickman’s sixth fund, which closed roughly two months ago.

“We have a long-standing relationship with Brickman that includes various types of financing vehicles,” Joe Tufariello, managing director at WellsFargo who worked on the deal told CO in prepared remarks. “This particular opportunity was an attractive short-term floater in a gateway market. They had a defined business plan and experienced sponsorship to execute the plan and add value.”

Aaron Lazovik, vice president at New York-based Brickman, focuses on the owner-operator firm’s acquisition and asset management in its West Coast markets, including Seattle, San Francisco and Los Angeles. “We mainly focus on office properties in all of our West Coast markets,” he told CO over the phone. “We’ve been looking at everything on the market in Los Angeles and have especially been looking for an opportunity like this one.”

The newly purchased office, which sits at the intersection of Pacific Coast Highway and Sunset Boulevard, is centrally located near the Malibu, West Los Angeles, Brentwood and Santa Monica neighborhoods. It is roughly 70 percent occupied, mostly by smaller tenants. The Bay Club Pacific Palisades gym is the property’s largest tenant, occupying one building and a portion of another. The gym’s owners have continually done renovations in their space and will continue to do so, Mr. Lazovik noted.

The purchase of the more than 100,000-square-foot class B office building fits in with Brickman’s strategy of investing in value-add properties, Mr. Lazovik said.

“We will be doing a repositioning here,” he noted. “We plan on cleaning up some of the common areas, improving the paths of travel, adding some common amenities, improving the garage and overall tenant experience. We aspire to have the office property compete with the best in class in the area.”