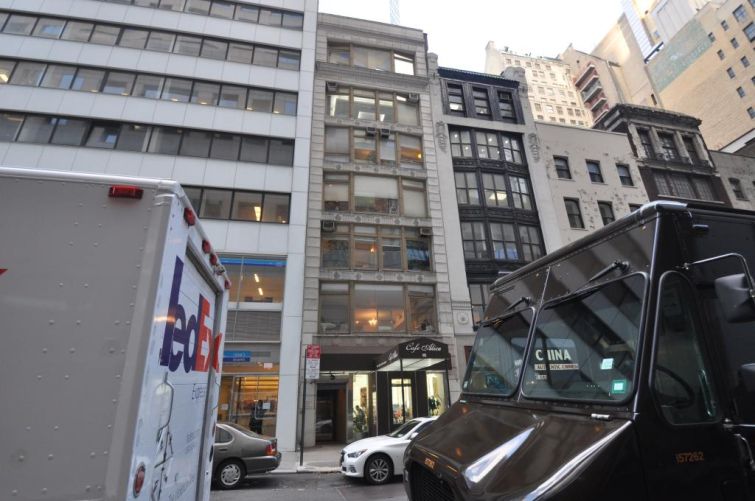 An investment group led by Walter & Samuels Chairman David I. Berley is right now closing on the $18.3 million purchase of a seven-story office building with 16,000 square feet of air rights, at 5 East 47th Street, Commercial Observer has learned.

“It’s under-built. We’re happy to buy it because the extra value never goes away,” Mr. Berley told CO, noting that five stories could be added.

Robert Smallheiser, who once was a tenant in the building between Madison and Fifth Avenues, bought it 30-plus years ago but decided it was time to sell following the closing of his business, Mr. Berley said. Cafe Alice occupies the 2,500-square-foot ground floor and 2,000-square-foot basement and has eight and a half or nine years left on its lease, the soon-to-be-owner said.