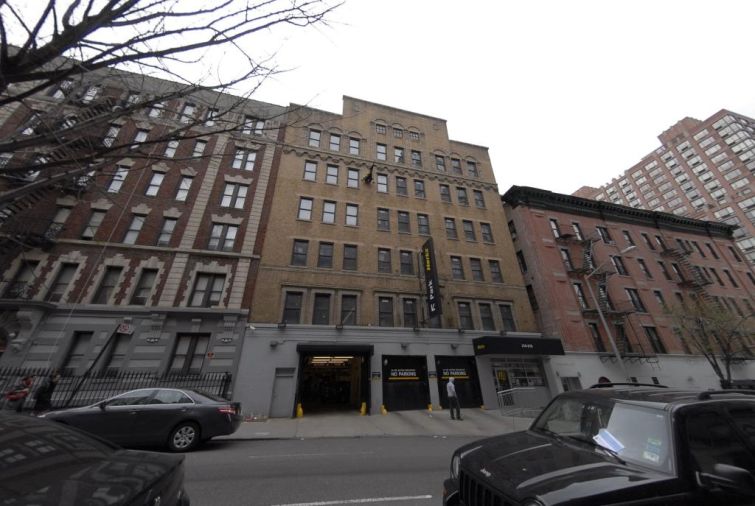 Parking really does come at a premium price in this city: a $26.5 million price.

Certes Partners and United Management Corp., owners of the former infamous single-room-occupancy Camden Hotel, have purchased the adjacent six-story building at 214-218 West 95th Street, which formerly served as a Hertz parking garage, for nearly double what the hotel cost them last year.

The joint venture bought the site between Amsterdam Avenue and Broadway from Larry West of Uptown Realty Associates for $26.5 million last Tuesday, according to property records released today.

The sale comes about two weeks after Certes and United Management’s filing of plans with the city’s  Buildings Department to construct a 10-story, 18-unit residential building on the site of the former Camden Hotel at 206 West 95th Street, which was shuttered last year, as The Real Deal reported.

Last week the DOB turned down the developers’ construction plans, designed by RKTB Architects, because the drawings were incomplete, according to the agency’s website. No demolition permit applications have yet been filed.

While plans for the site have not finalized, the combined assemblage doubles the size of Certes and United Management’s development to 85,000 square feet and 18 stories, a Certes spokeswoman told CO. The partners have hired architecture firm Cetra Ruddy to consult on the project.

Certes and United Management paid $15 million for the 25,000-square-foot former hotel last year, as CO reported at the time.

Update: This story was edited to include project information from a Certes Partners spokeswoman.