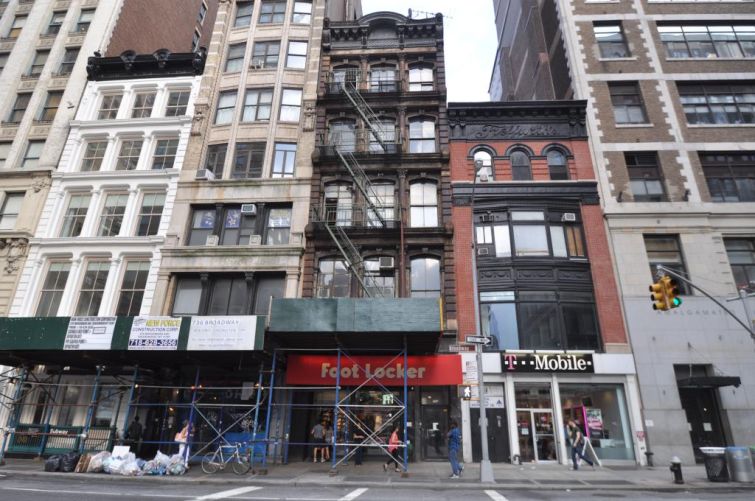 Thor Equities and United American Land closed on their purchase of 734 Broadway south of Astor Place from Extell Development for $17 million, Commercial Observer has learned. CO first reported when the contract was signed in February, but did not have a sale price.

“With the surrounding area increasingly becoming a sought after destination for both shopping and working, the need for prime retail and office space in Noho will only continue to grow,” Mr. Butwin said in prepared remarks.

In November 2011, Mr. Barnett bought the building along with 736 Broadway for $11 million, property records indicate.

Update: This story was edited to include the second buyer, United American Land, as well as complete broker information.